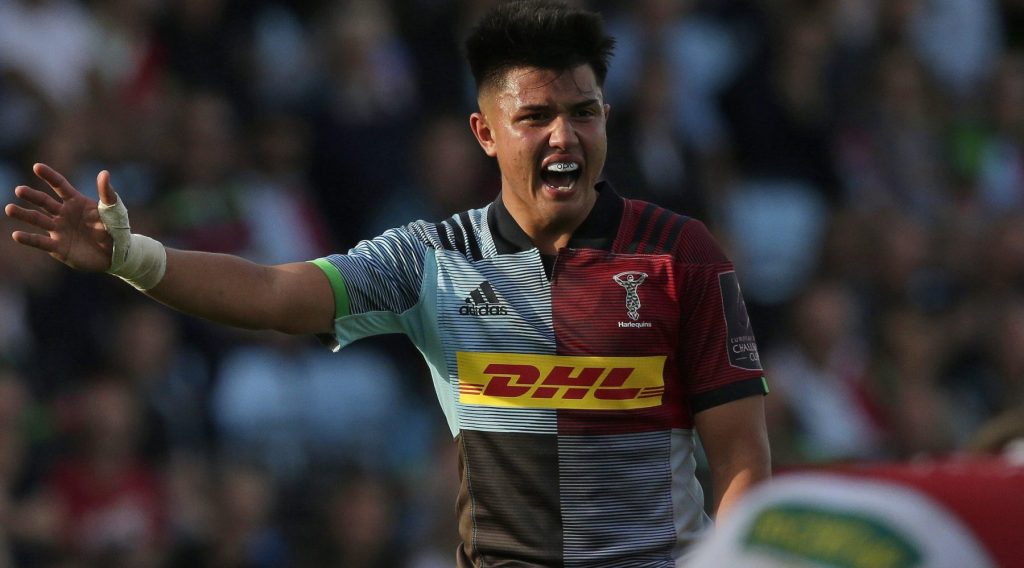 Fly-half Marcus Smith – who will aim to steer Harlequins to a strong Heineken Champions Cup run in Pool B – kicked a last-gasp penalty to secure a one-point win for England against World Champions South Africa in a 27-26 thriller at Twickenham Stadium.

As the Autumn Nations Series comes to a pulsating end, Sale Sharks’ Manu Tuilagi and Raffi Quirke, in addition to Leicester Tigers’ Freddie Steward, dotted down for England – Smith dissecting the uprights with three conversions and two penalties.

The England squad will now return to their domestic sides as preparation ramps up for the Heineken Champions Cup and EPCR Challenge Cup – both of which begin on Friday, December 10.

In Paris, France produced a scintillating display to defeat New Zealand 40-25 at the Stade de France.