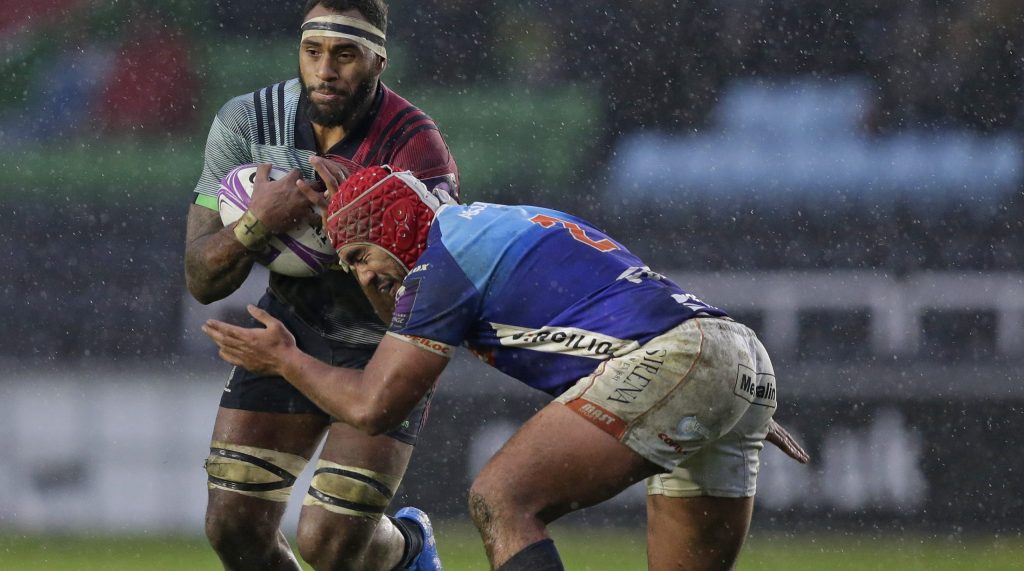 After skipping past two Uruguay defenders, player of the match Bruno dotted down in the 12th minute for Kieran Crowley’s men and will no doubt want to take this international form into the 2021/22 EPCR Challenge Cup.

Replacement hooker Faiva repaid Crowley’s faith in the 27-year-old during the second-half as the Benetton star won a turnover at the breakdown five metres from his line to add five more points and seal Italy’s first win in over two years.