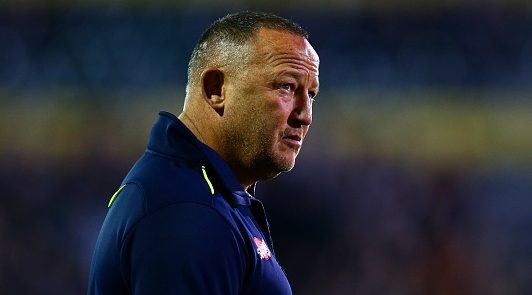 Diamond left his role as director of rugby at Sale Sharks in December 2020 after almost a decade at the English club, helping them to the Challenge Cup semi-finals in 2019.

The former Sale hooker, who made nine Challenge Cup appearances, will work with Warriors head coach Jonathan Thomas while reporting to director of rugby Alan Solomons.

“After a year out, I’m delighted to be coming in to assist ‘Solly’ and work with JT to help improve results,” he said.