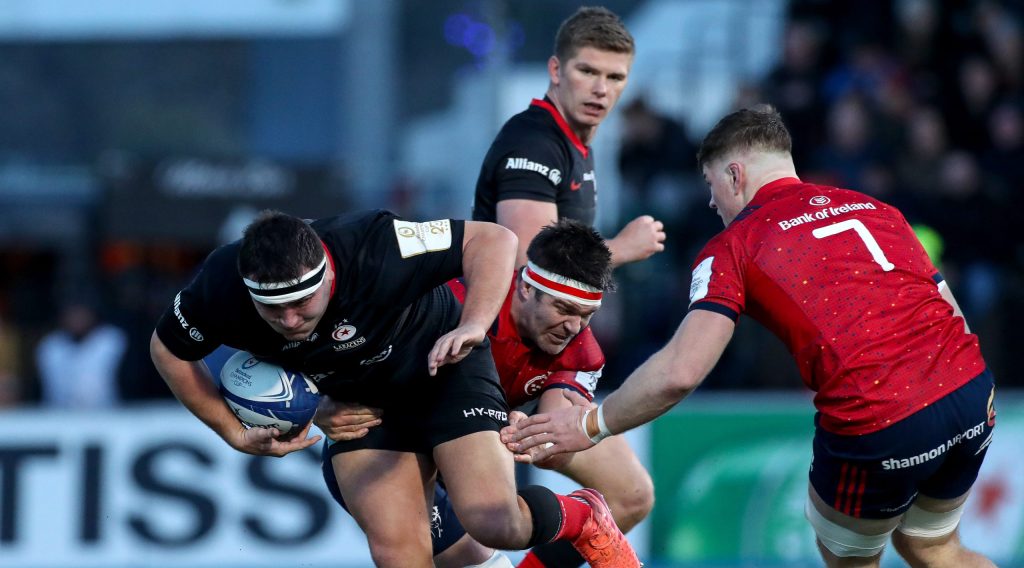 Saracens have suffered two injury blows ahead of their EPCR Challenge Cup campaign, with fly-half Owen Farrell and hooker Jamie George ruled out for at least two months.

2017 European Player of the Year Farrell will be sidelined for 10-12 weeks with an ankle injury and will miss the majority of Saracens’ Pool C games, which get under way at home to Edinburgh Rugby on December 11.

Meanwhile, fellow England international George will be out for 8-10 weeks with a knee injury, which makes him a doubtful starter for Saracens’ Round 4 encounter at home to London Irish on January 23.

Though they are yet to feature in the Challenge Cup, the duo played pivotal roles in Saracens’ three European Cup titles in 2016, 2017 and 2019. Farrell has amassed 794 points in the competition, while George has featured 61 times.