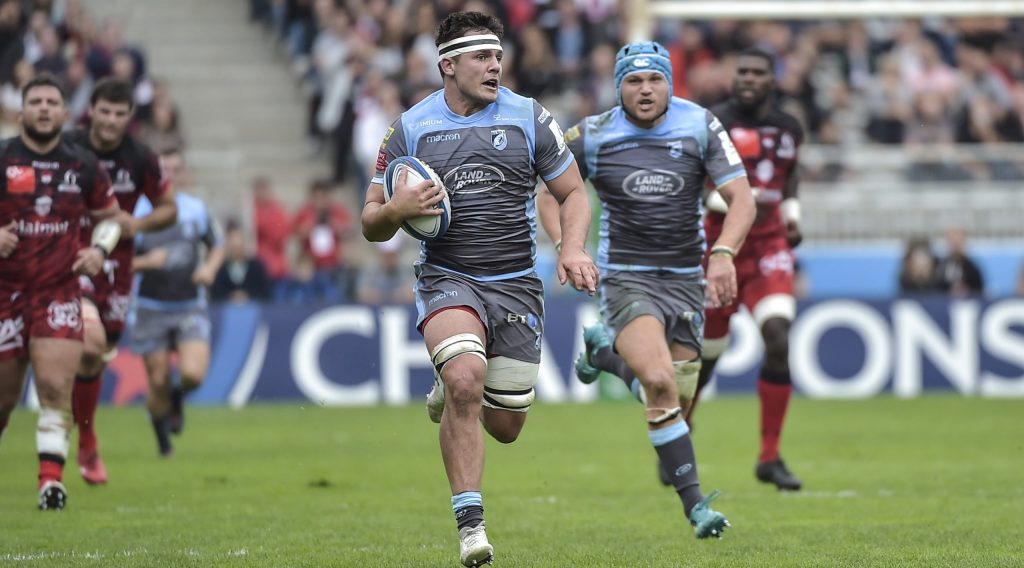 Cardiff Rugby flanker Ellis Jenkins is in line for his first Wales appearance in three years when they host South Africa at the Principality Stadium on Saturday.

The 28-year-old hasn’t featured in European competition since suffering a knee injury while playing for Wales in 2018 but could make his return when Cardiff host Stade Toulousain in their Heineken Champions Cup opener on December 11.

He will line up alongside three Cardiff team-mates in wing Josh Adams, scrum-half Tomos Williams and prop Rhys Carré.

Scarlets centre Jonathan Davies captains the side, with his clubmates Johnny McNicholl and Ryan Elias at full-back and hooker respectively.

Northampton Saints’ Dan Biggar is at fly-half, while prop Tomas Francis and lock Adam Beard are the two Ospreys representative in the starting XV.