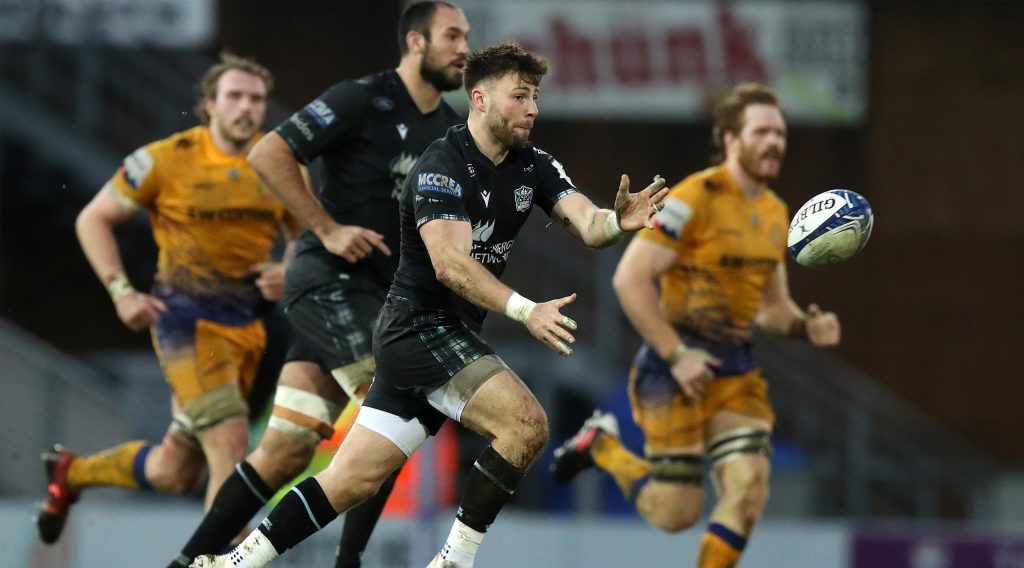 Both are recalled after touring South Africa with the British and Irish Lions in the summer, while lock Rob Harley makes his first start of the season. No.8 Jack Dempsey, centre Sam Johnson, winger Kyle Steyn and full-back Ross Thompson are also brought back.

Fly-half Dan Biggar is in line for his 50th appearance for Saints, while South African winger Courtnall Skosan is set for his debut.