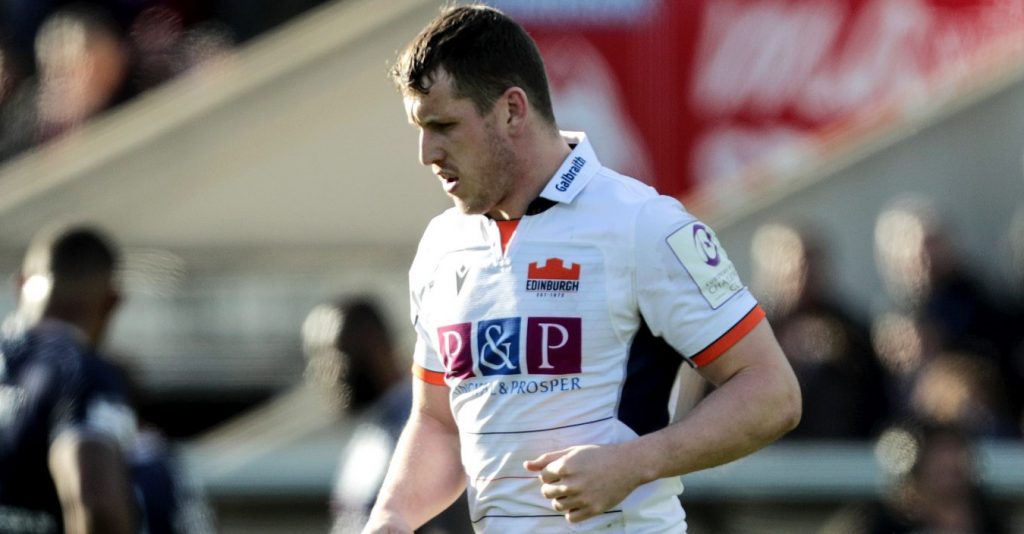 2015 Challenge Cup runners-up Edinburgh Rugby welcome back Scotland centre Mark Bennett as the Scottish side make five changes for their United Rugby Championship game against Bulls at the Dam Health Stadium on Saturday.

Zebre Parma will be hoping to secure their first victory of the new campaign when they host Glasgow Warriors at the Stadio Sergio Lanfranchi and fellow Italians Benetton Rugby welcome Ospreys to the Stadio Monigo seeking their third URC win in four games.

Which game are you most pumped for on the opening weekend? 🤩#ChallengeCupRugby ➡️ https://t.co/m4aGmiFiKY pic.twitter.com/nszzZ8IrH5

Lock Greg Peterson and wing Mateo Carreras return from international duty with the USA and Argentina respectively, while fellow lock George Merrick, signed from Worcester Warriors in the summer, earns a competitive debut for Newcastle – as does inside centre Max Wright after joining on a three-month loan from Bath Rugby.

Ollie Lawrence is set to make his 50th appearance for the club alongside fellow centre Francois Venter, scrum-half Will Chudley deputises for the injured Willi Heinz – making his first start for the club – and Worcester welcome full-back Harri Doel and right-wing Perry Humphreys back into the starting XV. Openside flanker Sam Lewis is the only change in the pack. 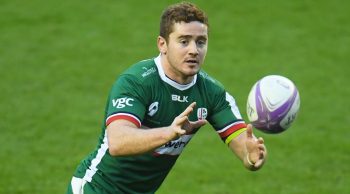