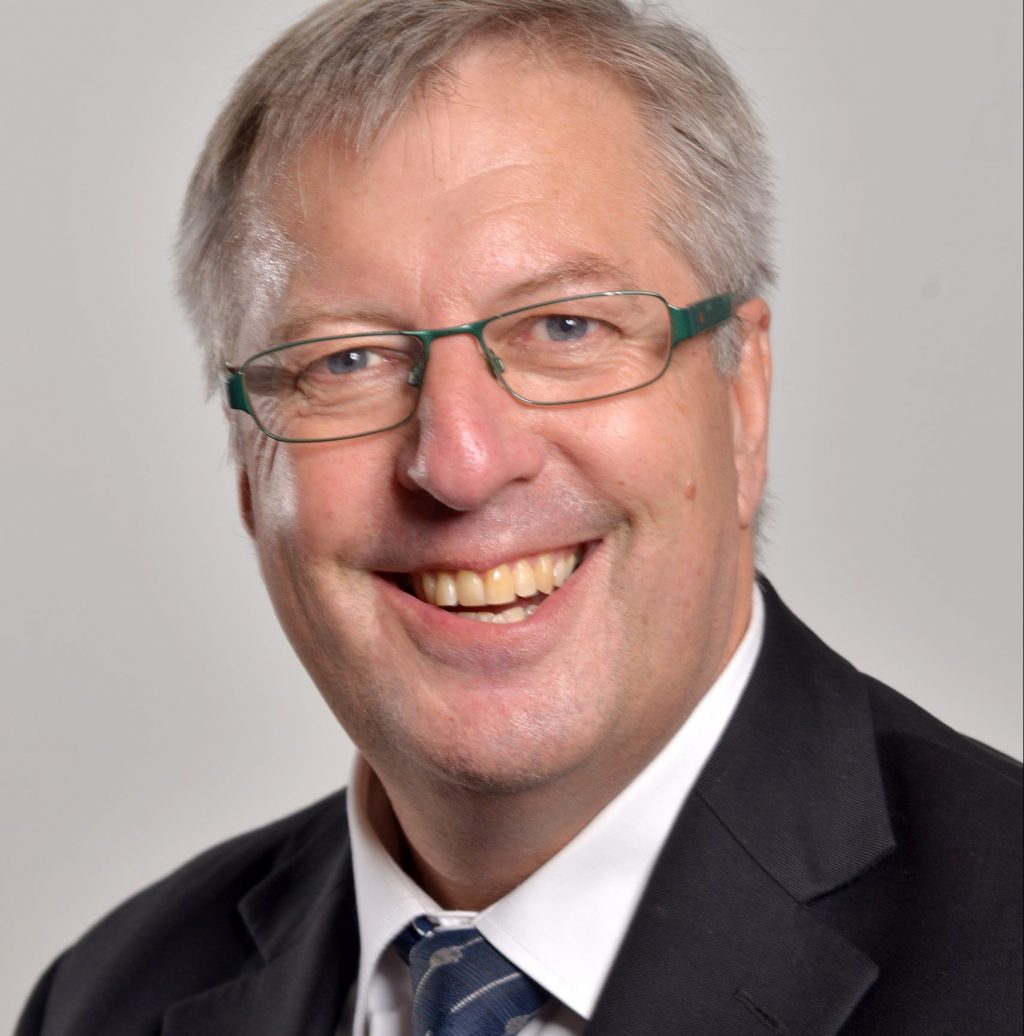 EPCR is pleased to announce that the experienced administrator and former international referee, Tony Spreadbury, has been appointed as the Lausanne-based organisation’s Head of Match Officials.

Spreadbury will join the tournament organiser of the Heineken Champions Cup and EPCR Challenge Cup in December before the start of the 2021/22 European club season when he leaves his current role as Head of Professional Game Match Officials at the Rugby Football Union (RFU).

After starting out as a member of the Somerset Referees Society in the west of England as a teenager when an injury ended his playing days as a hooker, Spreadbury combined refereeing with his job as a paramedic in the ambulance service for 17 years before becoming one of the game’s first fully-professional referees.

In all, he took charge of 44 test matches, officiated at two Rugby World Cups, and refereed the 2003 Heineken Cup final as a replacement for the injured Chris White during a distinguished officiating career.

Anthony Lepage, EPCR interim Chief Executive, said: “We’re delighted that someone of Tony’s calibre with extensive experience in the whole area of match officials is joining the organisation. He has established a reputation as an excellent administrator with an in-depth knowledge of the elite, professional game during his time at the RFU. While continuing to work closely with World Rugby on our behalf, he will play a key role in the further development of our tournaments.”

Spreadbury said: “While I’ve thoroughly enjoyed my time at the RFU over the last 20 years – initially as a referee, then as a referee coach and finally in my current role – I am delighted to be joining EPCR. I am looking forward to working with the match officials, their managers and with the clubs competing in the Heineken Champions Cup and EPCR Challenge Cup as we seek to continue the improvements in officiating standards across Europe.”