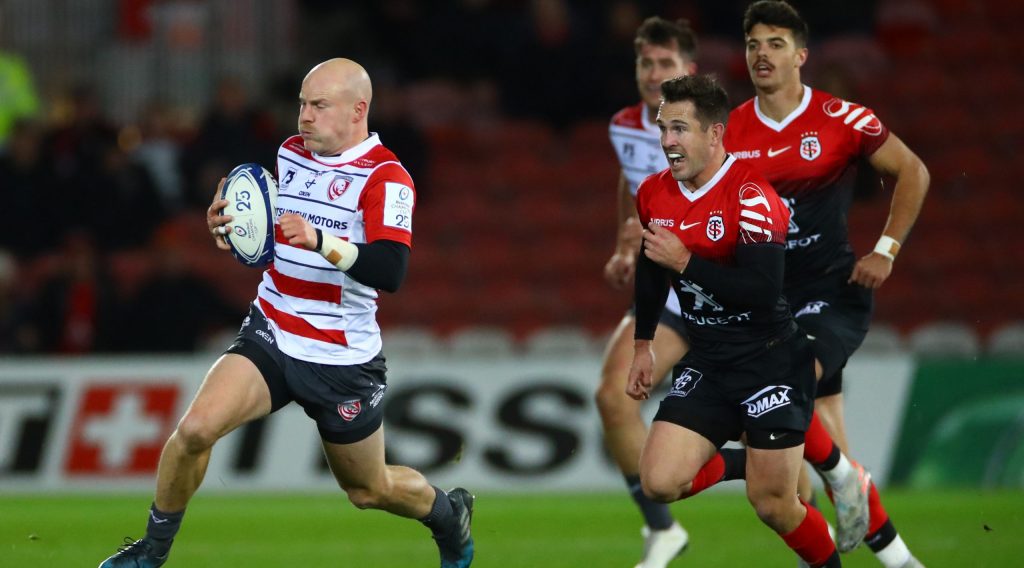 Scrum-half Joe Simpson will provide Bath Rugby with an abundance of European rugby experience after signing on an initial three-month loan from Gloucester Rugby.

The 33-year-old has played 66 European games, with the vast majority of those appearances coming in a Wasps shirt between 2008 and 2018.

Simpson’s most recent Heineken Champions Cup campaign saw him cross the whitewash three times in six games for Gloucester in the 2019-20 competition, taking his overall European tally to 16 tries.

The Englishman signs as cover for the injured Ben Spencer and the length of his loan deal means he could feature for Bath in the pool stage of this season’s Heineken Champions Cup.

The Gallagher Premiership side travel to four-time European champions Leinster Rugby in Round 1 on December 11, before hosting last season’s finalists, Stade Rochelais, on December 18.