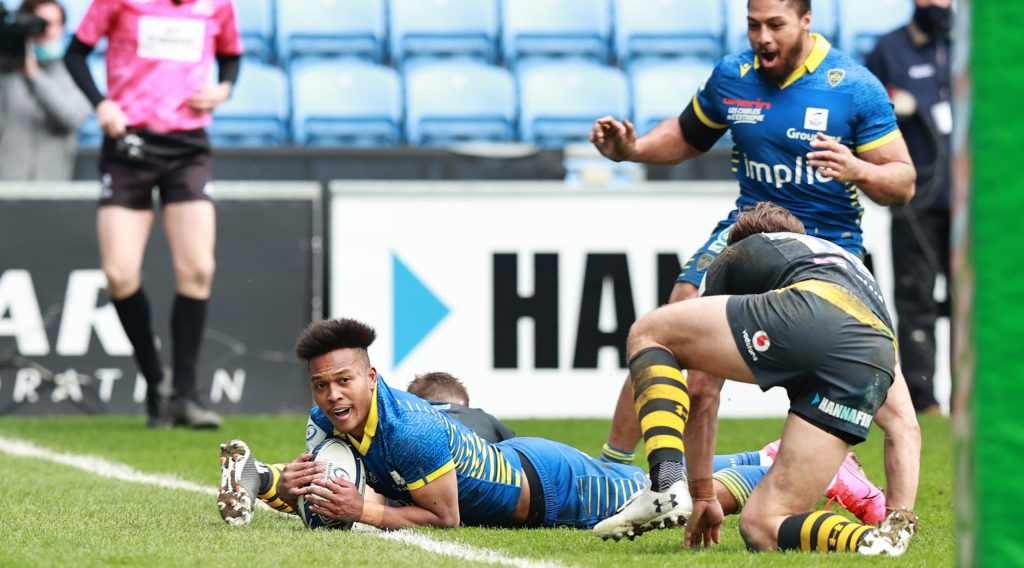 Three-time runners-up ASM Clermont Auvergne are the next Heineken Champions Cup side to go under the microscope as we continue our preview of this season’s competition.

The first of Clermont’s final appearances came in 2013, when they were beaten 16-15 by TOP 14 rivals RC Toulon. After exiting at the semi-final stage the following year, they reached the showpiece game for a second time in 2015, but again lost to Toulon, this time 24-18. They reached their third final in 2017, only to succumb 28-17 to Saracens.

Clermont’s campaign started with an exhilarating 51-38 win at Bristol Bears, which saw Kotaro Matsushima score a memorable hat-trick. They were beaten 39-31 in their second pool stage game following a stunning Munster Rugby comeback but reached the Round of 16, where they faced Wasps. Matsushima went over for an 82nd minute try which was converted by Camille Lopez to seal a dramatic 27-25 away win, but Clermont’s tournament ended in the quarter-finals, as they lost at home to eventual winners Stade Toulousain 21-12.

Jono Gibbes took over from Franck Azema this summer, having helped Stade Rochelais to the Heineken Champions Cup final last season while serving as their director of rugby. Gibbes spent three years at Clermont between 2014 and 2017 as part of Azema’s coaching staff, before a spell in charge of Ulster Rugby. The former back-row forward was capped eight times by New Zealand during his playing days.

Having been drawn in Pool A, Clermont host United Rugby Championship outfit Ulster Rugby in the opening round on December 11, before making the trip to Gallagher Premiership Sale Sharks on December 18. They then face those sides in the reverse fixtures in Rounds 4 and 3, on January 22 and 16 respectively.