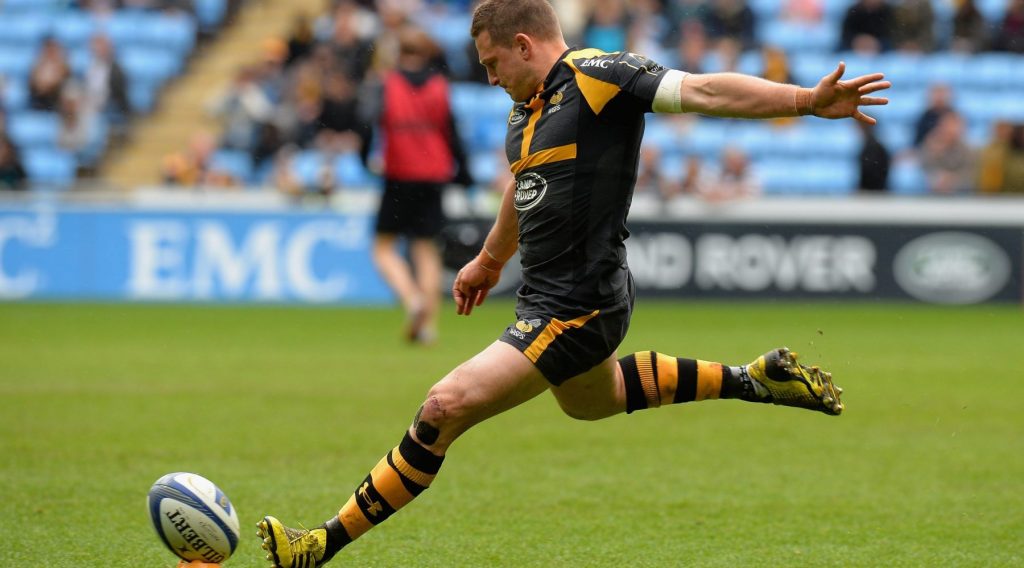 Wasps inflicted Northampton Saints’ first defeat of the season as they came from behind to win 26-20 in the Gallagher Premiership on Sunday.

Northampton scored the opening try of the game when No. 8 Juarno Augustus powered through a Gabriel Oghre tackle to release Sam Matavesi.

Despite leading 10-7 with ten minutes to go in the first half, Northampton surrendered their position when Jacob Umaga landed a penalty to make it 10-10 at the interval.

Another Umaga penalty put Wasps up after the break, before a brilliant offload from flanker Thomas Young to Dan Robson extended the hosts’ lead.

Second half substitute Gopperth then secured the win as he landed two penalties in the final 15 minutes.

As the first province to win the #HeinekenChampionsCup, have @UlsterRugby got what it takes to challenge this year? 👊

In the United Rugby Championship, Scarlets were thrashed at home 43-13 by an impressive Munster Rugby side.

Munster picked up their third bonus-point win of the campaign, scoring six tries at the Parc Y Scarlets.

A 50:22 from fly-half Ben Healy set up the first try as Munster No. 8 Jack O’Sullivan caught out Ken Owens to go under the sticks.

Liam Coombes, making his maiden start at centre, then added to Munster’s lead when wing Calvin Nash capitalised on poor Scarlets defence to send the 24-year-old through.

Johnny McNicholl provided a lifeline for Dwayne Peel’s side when the Scarlets winger scored with ten minutes to go in the first half.

However, minutes later and Nash had extended Munster’s lead again as Johann van Graan’s side led 22-13 at the break.

Four minutes into the second half, and Munster had their bonus point when loosehead prop Jeremy Loughman powered through from close range.

Munster then scored two quickfire tries through Coombes’ second of the day and then Chris Cloete to seal a commanding win in south Wales.