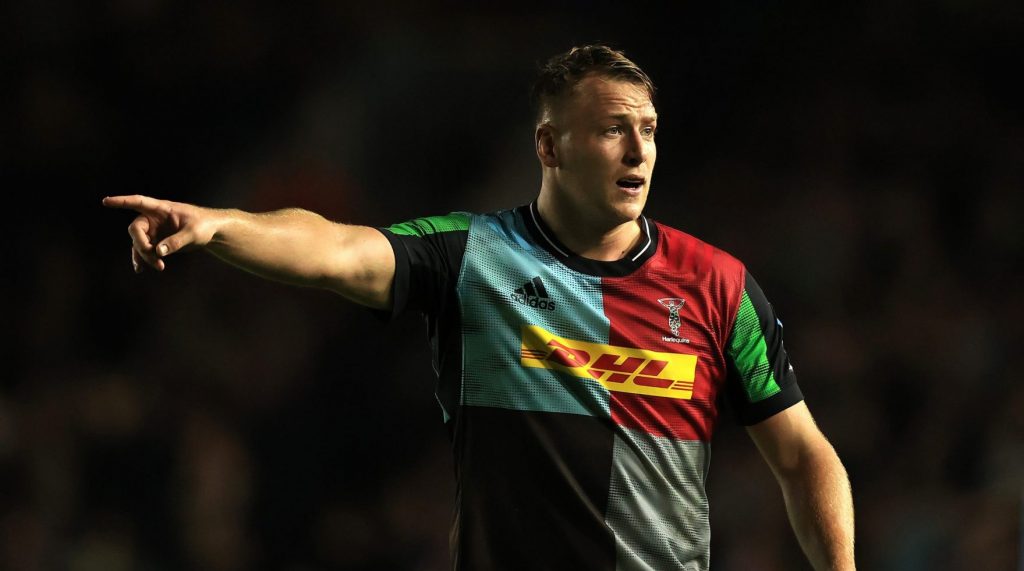 Quins were irresistible in the second period, notching seven tries via Louis Lynagh, Andre Esterhuizen, Luke Northmore, Will Collier, Tyrone Green, Marcus Smith and Alex Dombrandt as they moved to the summit of the early Premiership table.

Bristol took a commanding lead in the first half, Joe Joyce, Henry Purdy and Charles Piutau scoring in an 11-minute spell as the 2020 Challenge Cup winners threatened to run rampant, before Lynagh began the fightback with the first of his two tries. Smith also kicked six conversions.

That's why they're @premrugby champions 👊

Sublime comeback yet again from @Harlequins with some scintillating rugby 🤩

In this form, how far could they go in the #HeinekenChampionsCup this season? pic.twitter.com/zIdcS0eVG9

In the United Rugby Championship, 1999 European Cup Champions Ulster Rugby notched four tries in a 28-8 triumph over Benetton Rugby at the Kingspan Stadium.

Nathan Doak notched two tries and converted all four of his side’s scores, the other tries coming from Craig Gilroy and Rob Herring for the Irish province, who are in Pool A of this season’s Heineken Champions Cup.

Fellow Pool A contenders Ospreys were also in action on Friday, but they suffered a 27-13 defeat at home to South African side Sharks. A late consolation try from Gareth Thomas was the only highlight for the Welsh region at Swansea.com Stadium.