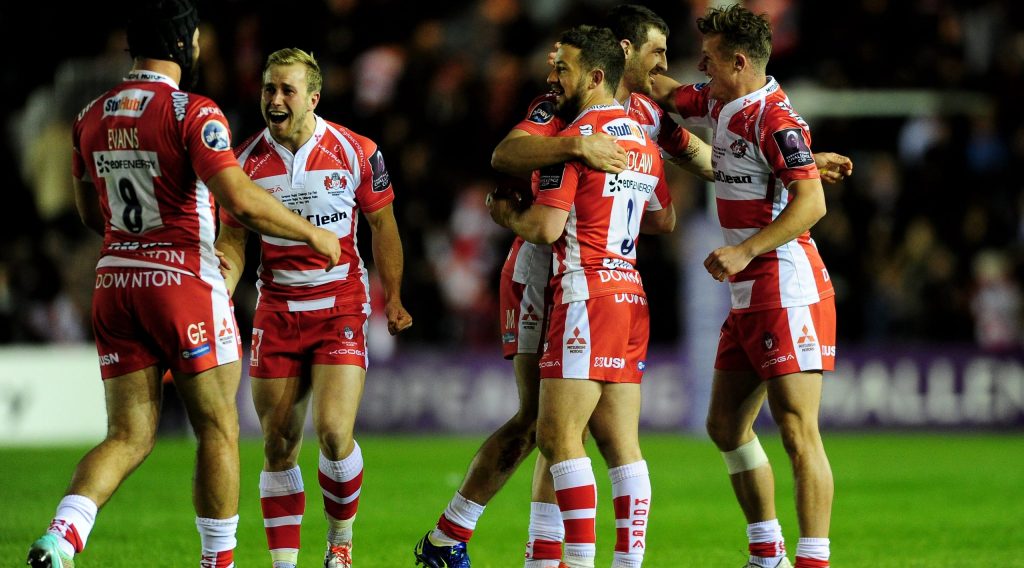 We have taken a look at Gloucester Rugby ahead of their return to the EPCR Challenge Cup this season – a competition where they have reached the final in three of their last four attempts.

Gloucester featured in the Heineken Champions Cup last season, when they suffered a 55-10 thrashing at Lyon in the opening round, but advanced to the knockout stage following a dramatic 38-34 home win over Ulster Rugby, which saw George Barton score the winning try on 85 minutes. However, they were then   beaten 27-16 at home to eventual finalists Stade Rochelais in the Round of 16.

George Skivington took over as Gloucester head coach in July 2020, following spells on the coaching teams of London Irish and Samoa. Skivington was a lock during his playing career, turning out for London Wasps, Leicester Tigers and London Irish, and racking up 44 appearances in European competitions.

Young winger Louis Rees-Zammit, who was part of the British and Irish Lions squad this summer, will be looking to add to his tally of four tries in his first seven European appearances, while England veteran Jonny May will provide further pace and experience on the other wing. Back-row forward Lewis Ludlow captained England on his international debut in July and seasoned centre Billy Twelvetrees won the Challenge Cup with Gloucester in 2015. He has amassed 192 points in Europe with Gloucester and Leicester Tigers.

Gloucester take on Lyon, Benetton Rugby, USAP and Dragons in Pool B of the EPCR Challenge Cup. They will host the games against Benetton and USAP, and travel to France and Wales respectively for the clashes against Lyon and Dragons. 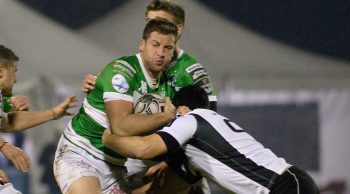