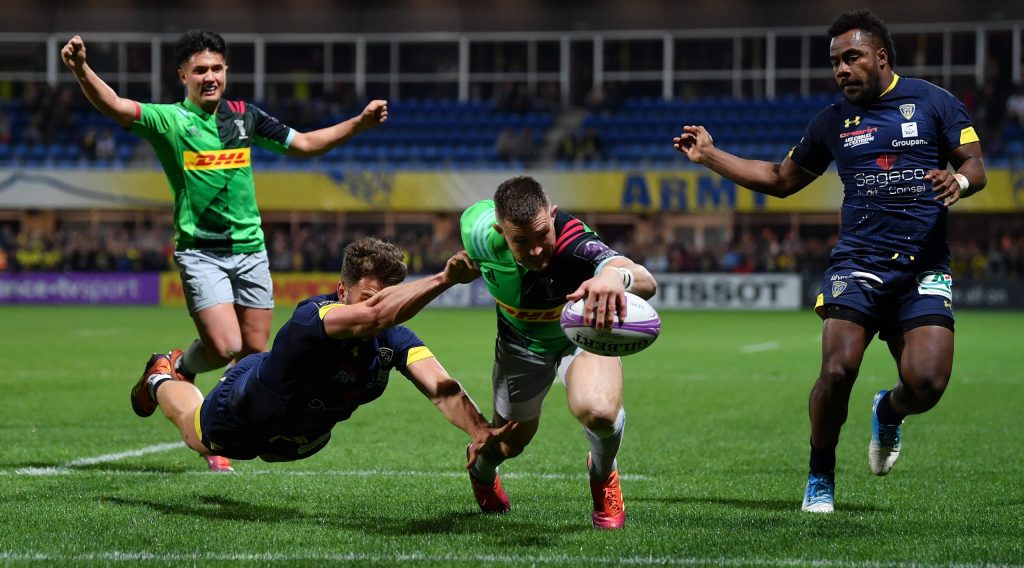 Challenge Cup winner Mike Brown will make his competitive debut for Newcastle Falcons as they visit Saracens in the Gallagher Premiership on Saturday.

Brown, who won the competition with Harlequins in 2011, will start at full-back at the StoneX Stadium, with former Saracen Nathan Earle and Adam Radwan completing the back three.

Tight-head prop Trevor Davison comes into the Falcons front row, while Sean Robinson returns to the second row and Gary Graham is added to the back row.

Saracens make four changes to their starting XV, with British and Irish Lion prop Mako Vunipola returning to the front row, wing Sean Maitland back from a knee injury, Callum Hunter-Hill coming into the second row and Dom Morris starting at outside centre.

Which game are you most pumped for on the opening weekend? 🤩#ChallengeCupRugby ➡️ https://t.co/m4aGmiFiKY pic.twitter.com/nszzZ8IrH5

In the United Rugby Championship on Saturday, Zebre meet holders Leinster Rugby at Dublin’s RDS Arena, while Dragons travel to The Sportsground to face Connacht Rugby. 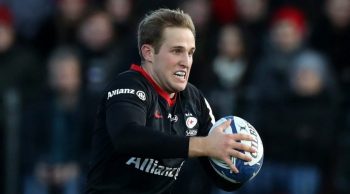