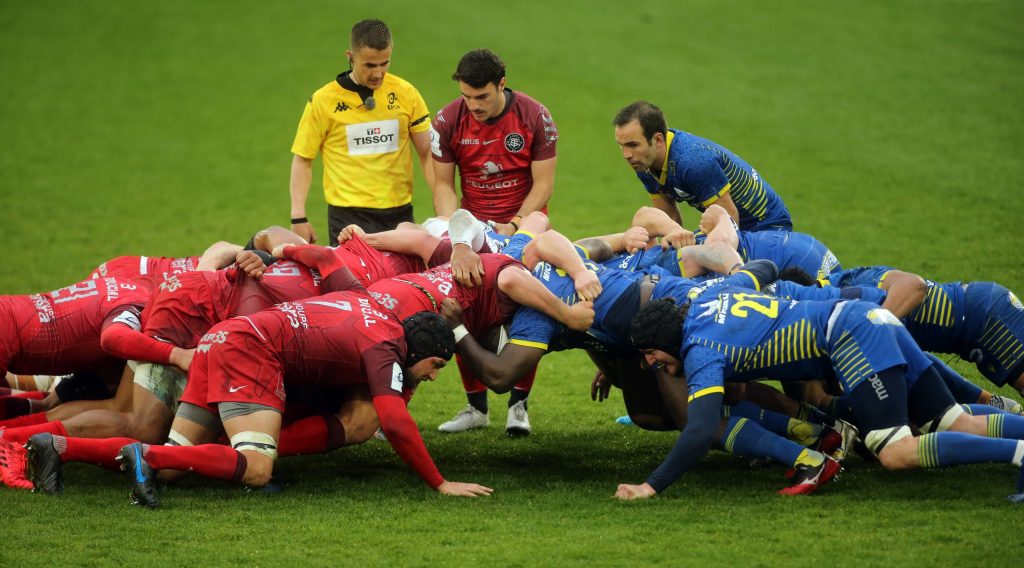 A rerun of last season’s Heineken Champions Cup quarter-final between Stade Toulousain and ASM Clermont Auvergne in the TOP 14 looks to be the standout game in a packed weekend of domestic rugby.

Toulouse came out on top back in April, triumphing 21-12 at Clermont’s Stade Marcel-Michelin on route to claiming a record fifth European title.

On Sunday evening, Toulouse will welcome Clermont to the Stade Ernest Wallon as they seek a fourth straight win at the start of the TOP 14 season.

Chiefs have made a few changes to the side beaten by last season’s Challenge Cup finalists, Leicester Tigers, last weekend – Facundo Cordero replacing the injured Jack Nowell on the wing and Jack Yeandle returning to captain the side from hooker.

Northampton have brought wing Ollie Sleightholme and hooker Sam Matavesi back into the starting XV, while Matt Proctor starts at outside centre with Fraser Dingwall inside him. Fiji scrum-half Frank Lomani could make his Saints debut from the bench.

How do you fancy Rob Baxter's side's chances of lifting the trophy again next May in Marseille? 🏆#HeinekenChampionsCup pic.twitter.com/jpsOPPkpB5

Meanwhile, four-time European champions Leinster Rugby take on South African side Bulls at the Aviva Stadium in their opening United Rugby Championship game of the season.

Prop Andrew Porter makes his first Leinster start since 2016, while Michael Ala’alatoa is handed his competitive debut in the front row.

Simon Zebo starts on the wing for Munster after his summer move from Racing 92, while lock RG Snyman – a World Cup winner with South Africa – could make his debut from the bench.