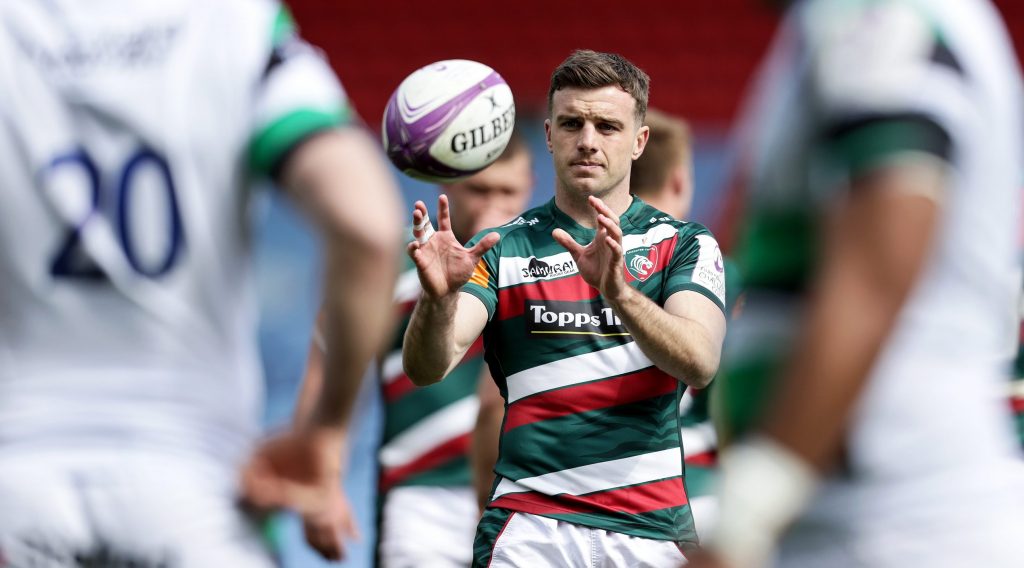 Leicester, back in the Heineken Champions Cup this term, scored five tries at Welford Road, with hooker Nic Dolly notching a second-half double, after full-back Freddie Steward, wing Harry Potter and outside centre Matt Scott had touched down in the first period.

Fly-half George Ford kicked a penalty and three conversions for Leicester to cap an impressive display, which was too much for Exeter, whose trio of tries came through flanker Don Armand, replacement Sam Hidalgo-Clyne and a penalty try.

The England U20 international dotted down a 45th minute try while booting 12 further points – via three conversion and two penalties – in a four-try Saints performance. Full-back George Furbank, replacement Nick Auterac and flanker Tom Wood were the other Saints try-scorers for the hosts.

Romain Ntamack and Lucas Tauzin touched down for the visitors as Toulouse led 17-3 heading into the final quarter of an hour.

Tries from Martin Doan and Vincent Rattez brought the hosts within two points with four minutes remaining, but Paolo Garbisi was unable to convert the second of the tries, which would have tied the contest.