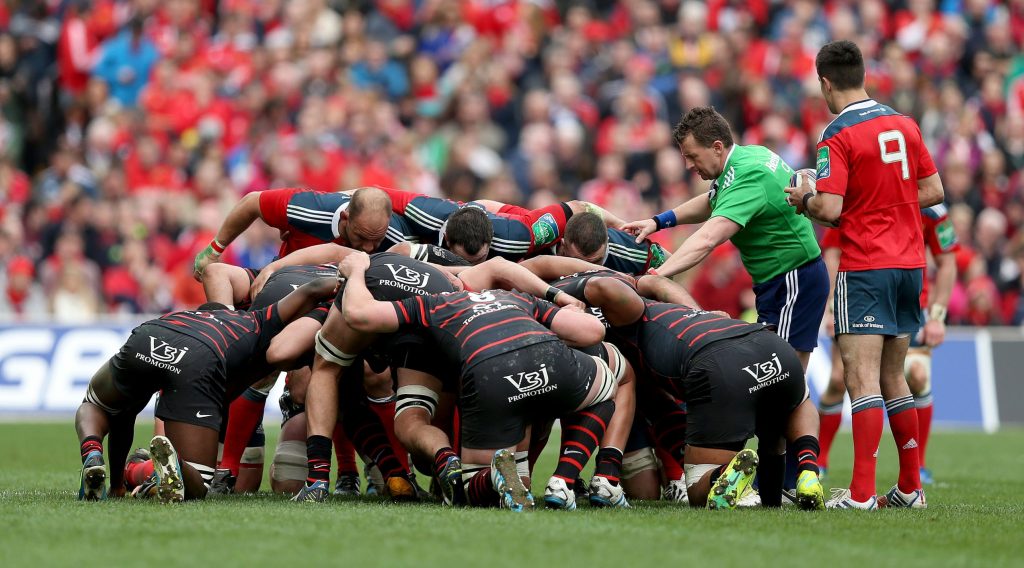 Over the last month we have been getting you to decide which of the eight greatest teams to grace the European Cup is the best of all in our Fantasy Match-up series, and now we are down to the final two with voting open!

They take a spot in the final against Stade Toulousain’s 1996 champions after they edged out Exeter Chiefs’ Heineken Champions Cup-winning team of 2020 by just 25 votes.

To place your vote in the final and to be in with the chance of claiming some brilliant European Rugby merchandise, fill in the quick form below.