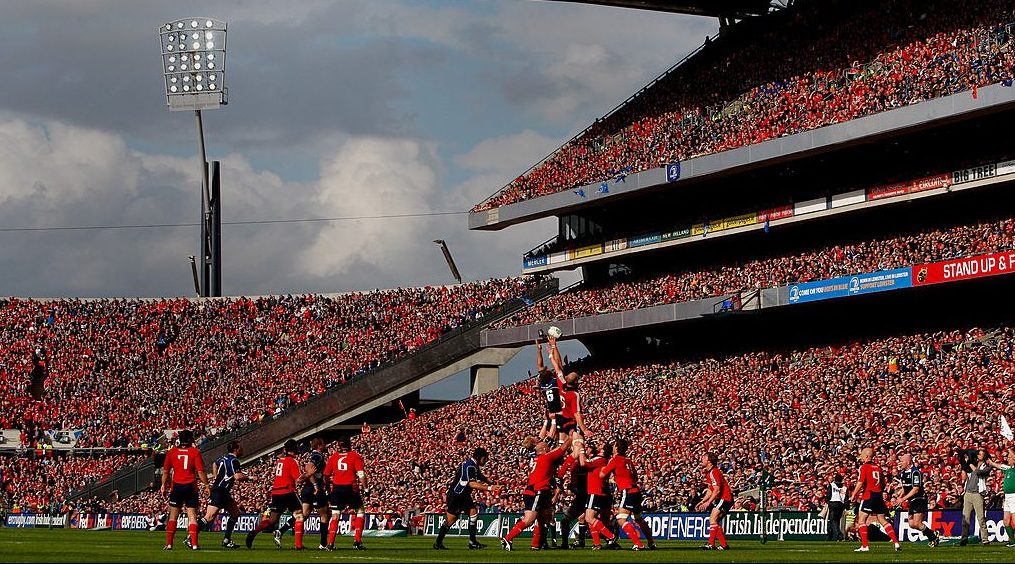 Over the last month we have been getting you to decide which of the eight greatest teams to grace the European Cup is the best of all, and now we have the all-important details for the semi-final stage!

Voting starts for the first semi-final between Leinster and Munster tomorrow, and by entering you will be in with the chance of winning some signed European Rugby merchandise.

The voting dates and fixtures for the semi-finals are all outlined below, with a look back at each side’s classic European victories coming later this week.