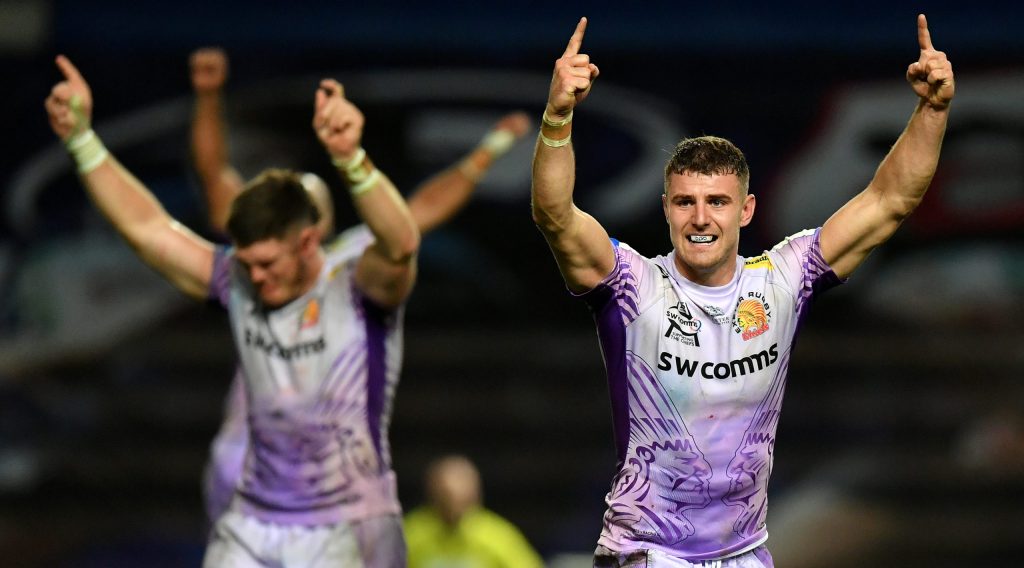 Exeter Chiefs’ Heineken Champions Cup-winning side of 2020 has claimed victory in our last Fantasy Match-ups quarter-final.

The formidable Chiefs side took on the mighty Wasps team of 2004-07, but the conclusion of voting today saw the 2020 champions come out on top.

137 votes were cast in what proved to be a tight affair, with Exeter receiving 78 and Wasps picking up 59. Hundreds of votes have been submitted throughout a competition that has allowed you to pick the very best from eight of Europe’s greatest ever sides.

The voting dates and fixtures for the semi-finals will be announced on Monday 6 September, and once again, you will have the chance to win some signed European Rugby merchandise for entering!

How do you see your team getting on next season?