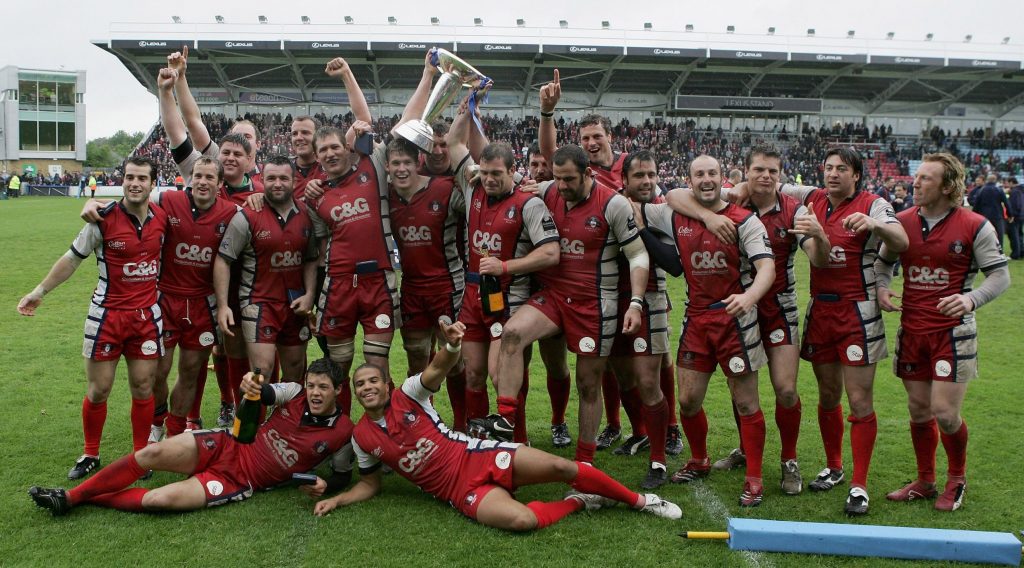 We are taking a look back at some of the greatest Challenge Cup finals, with today’s decider coming in 2006 as Gloucester Rugby needed extra time to defeat London Irish and secure a maiden European title.

Gloucester won their first European trophy after a thrilling final back in 2006, the first Challenge Cup decider to go to extra time.

James Forrester’s 91st minute try proved decisive as it propelled Gloucester back in front, after two late Irish tries had seen them rally from 12 points behind with 15 minutes left to draw level at 31-31 and force the additional half hour.

London Irish were indebted to forwards Olivier Magne and Robbie Russell, who burrowed their way over from close range inside the last 10 minutes.

But Barry Everitt, who hit 19 points in all, missed his chance for glory when he failed with his conversion attempt of Russell’s 78th-minute score.