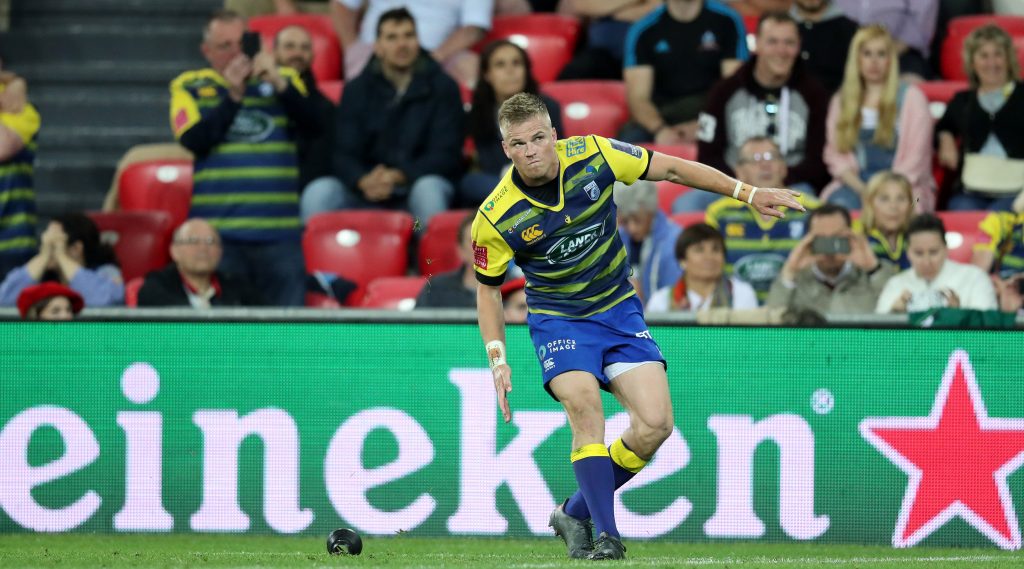 We are taking a look back at some of the greatest Challenge Cup finals, with arguably the greatest of them all coming in 2018 as Cardiff Blues and Gloucester Rugby played out an epic in the San Mames Stadium in Bilbao.

Gareth Anscombe was the hero for Cardiff Blues, as he slotted over a 79th minute penalty to clinch the Challenge Cup for the Welsh region in Danny Wilson’s final match.

Cardiff started well, and got the opening points of the evening after Jarrod Evans slotted over a penalty just inside the Gloucester half.

The lead didn’t last long though, as Gloucester launched a delightful cross-field pass that found Henry Trinder for the first try of the night on eight minutes.

Evans and Twelvetrees exchanged penalties in the middle of the first half before a brilliant try finished off by Mark Atkinson put Gloucester 11 points ahead on 37 minutes.

The influential Twelvetrees slotted over a penalty on the stroke of half-time to increase the Gloucester lead, but it was Cardiff who got the first points of the second half.

It was sensational play from Anscombe who beat his man out wide and after a lobbed ball behind the Gloucester line, Tomos Williams was able to bundle the ball over for a crucial score.

Cardiff then took the lead on 54 minutes after Jarrod Evans played a lovely grubber kick behind the Gloucester line, finding his namesake Garyn Evans for a try in the corner.

The lead was again short lived though, as Gloucester executed their driving maul to perfection after an attacking line-out deep in the Cardiff 22, with James Hanson diving over the try line on 58 minutes.

Twelvetrees inched Gloucester further in front from the kicking tee, but Cardiff came roaring back and scored their third try of the evening through Blaine Scully.

The drama was far from over though, as Anscombe missed the conversion to level the scores – but he was soon to become a Cardiff Blues hero.

The Welsh region won a penalty in kicking range towards the touchline with a minute to play, and this time the 27-year-old made no mistake, clinching victory and a second Challenge Cup for Cardiff Blues.