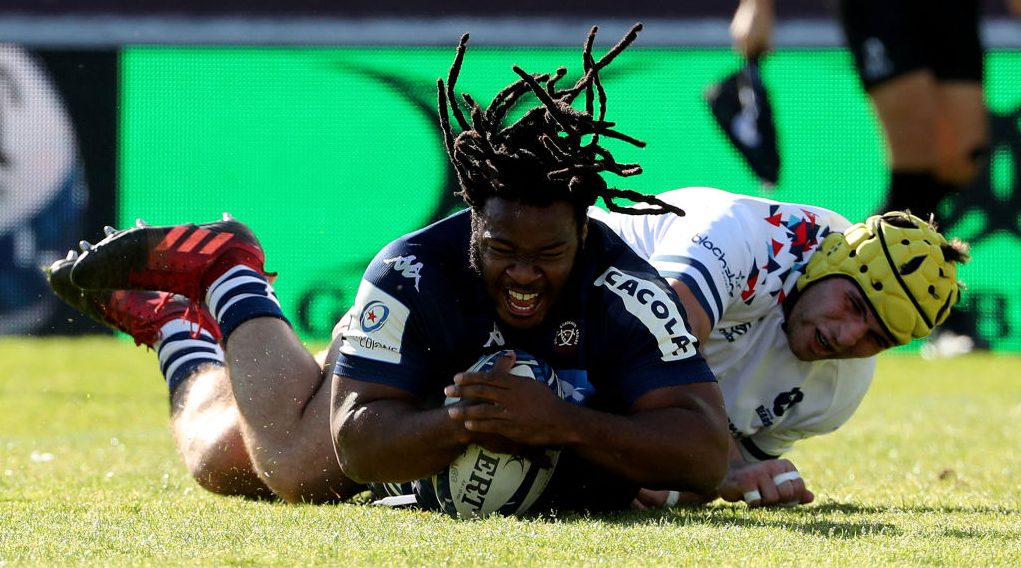 The 25-year-old, who has made six European appearances across two seasons for the French club, is one of 12 changes made by Springboks’ head coach Jacques Nienaber to the matchday squad who won the third and final Test against the British and Irish Lions in Cape Town last Saturday.

Nienaber said of Dweba: “Joseph is a hard worker and a mobile hooker, which will be valuable traits against a physical side such as Argentina.

“He has shown what he can do for Bordeaux-Bègles and previously for the Toyota Cheetahs, so we are excited to see him make the step up to this level.”

Are you backing triple European champions of @RCTofficiel between 2013 and 2015 or the mighty @leinsterrugby side from 2009-2012?https://t.co/qL5vrTQ6sn

On the bench, Sale Sharks’ Dan du Preez has been drafted in to provide cover at loose forward and joins Saracens prop Vincent Koch and Leicester Tigers flanker Marco van Staden in the replacements.