Get your vote in for opening Fantasy Match-ups quarter-final! 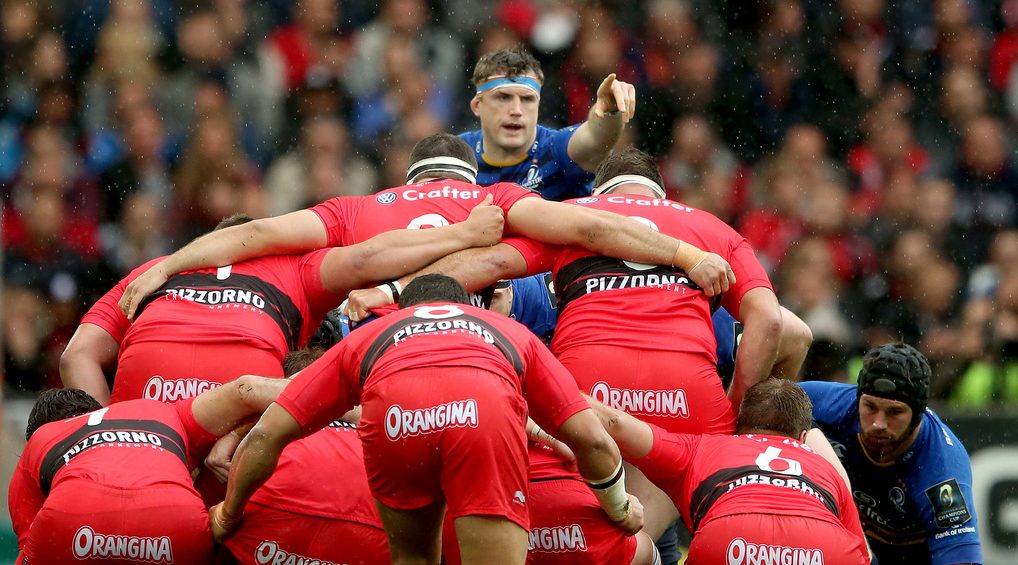 Over the next six weeks, we will be getting you to decide which of the eight greatest teams to grace the European Cup is the best of all.

In order to do so, we have placed eight teams in a knockout competition, with voting now open for the first quarter-final clash.

The first Fantasy Match-up pits the triple European champions of RC Toulon between 2013 and 2015 against the mighty Leinster Rugby side from 2009-2012.

You will also have the chance to win some signed European Rugby merchandise for entering!

In order to vote in the Fantasy Match-Ups, just fill in our quick survey below. Good luck!