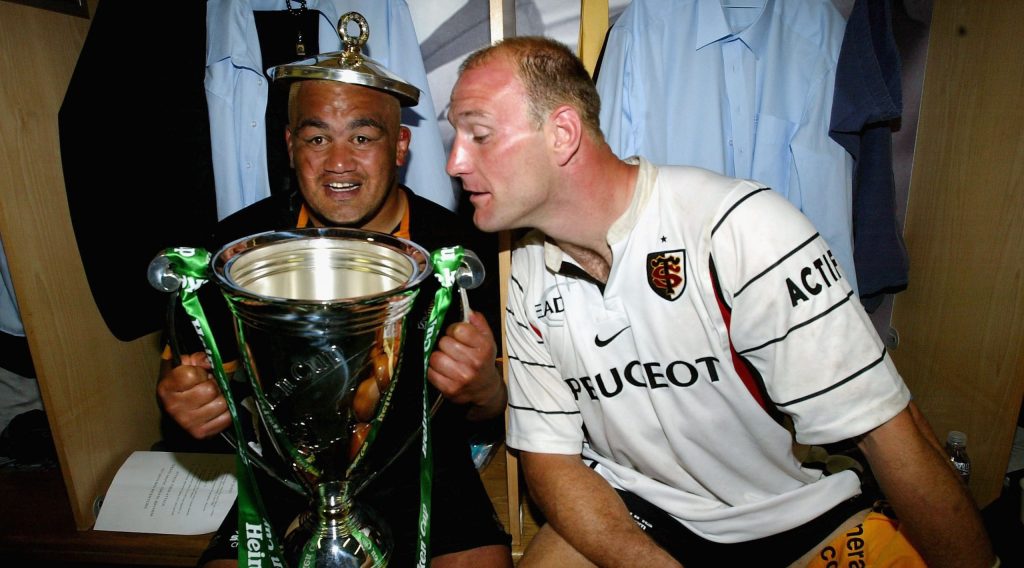 With Wasps taking on defending champions Stade Toulousain in the 2021/22 Heineken Champions Cup pool stage, we have taken a look back at the English side’s European success in 2004.

Wasps won the Heineken Cup for the first time in dramatic fashion as scrum-half Robert Howley grabbed the decisive try in the dying seconds.

With the sides locked at 20-20, the Welsh international tried his hand with a grubber kick and swooped when Clément Poitrenaud dithered over the bouncing ball.

Full-back Mark van Gisbergen converted to complete a match tally of 17 points, which also included the conversions of his try and that of centre Stuart Abbott, plus two penalties.

Speaking on the Champions Rugby Show, Wasps captain Lawrence Dallaglio said: “I know Toulouse were the early pacesetters in Europe. They had that wonderful philosophy – they were probably ahead of their time in many ways.

“They were certainly the team that everyone aspired to – the Real Madrid if you like of the rugby world. It’s great to see them on the 25th anniversary back at the top table, dining royally, right where they belong.

“So yeah, an extraordinary journey and as I said outside of Test rugby – and even at times, I’m sure we’ll reflect on some of those club games – those club games were as big as any Test match I’ve played in ever.

“I still rank my own good fortune of being involved and leading Wasps to the Heineken Cup final, and success, against Toulouse as right up there with anything to do with international rugby including the World Cup.”