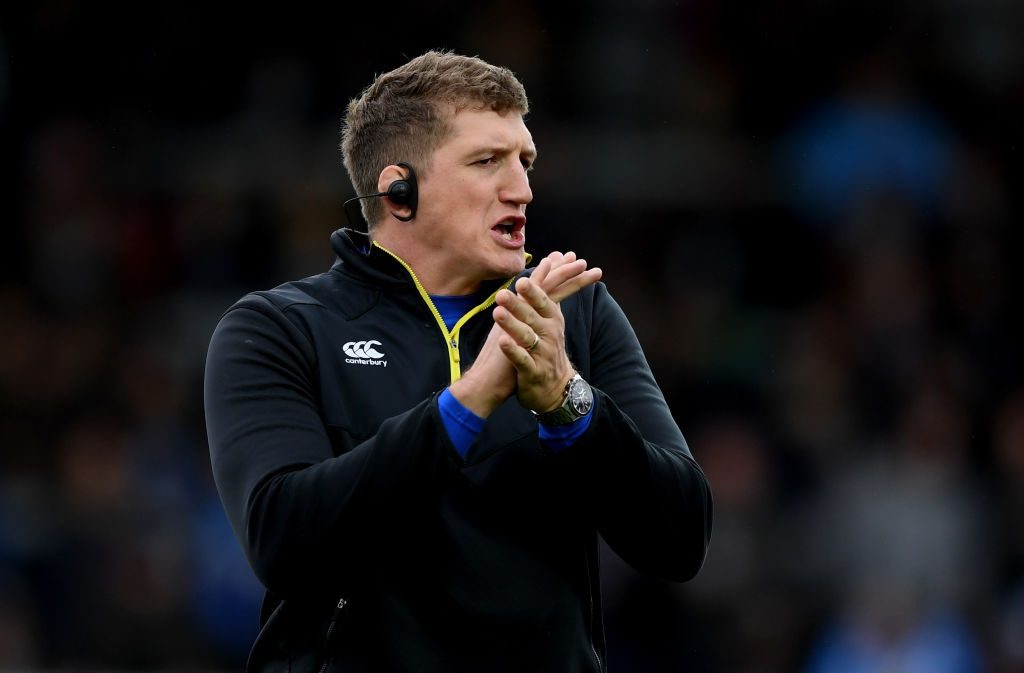 Bath Rugby director of rugby Stuart Hooper is hoping that spectators will be allowed back into grounds for the 2021/22 Heineken Champions Cup after they played a big role in the English club’s qualification for the competition last season.

They defeated Northampton Saints 30-24 at The Rec on the final day of the Gallagher Premiership campaign in June to seal their place in last week’s draw for the Heineken Champions Cup pool stage.

“There is always an air of excitement when it comes to the Heineken Champions Cup draw and we’re thoroughly looking forward to the 2021/22 campaign,” Hooper told the Bath website.

“We were really pleased with our performance on the final day of last season to secure our place in the Champions Cup and there is no doubt our supporters helped cheer us on to victory that day.

“Not much comes close to the roar of a packed-out Rec and having fans at our European matches will add to that special feeling of facing opponents with recent history in the competition.”

A #HeinekenChampionsCup classic 👊@Munsterrugby and @WaspsRugby will meet again next season but who remembers their 2004 semi-final clash? 🤯