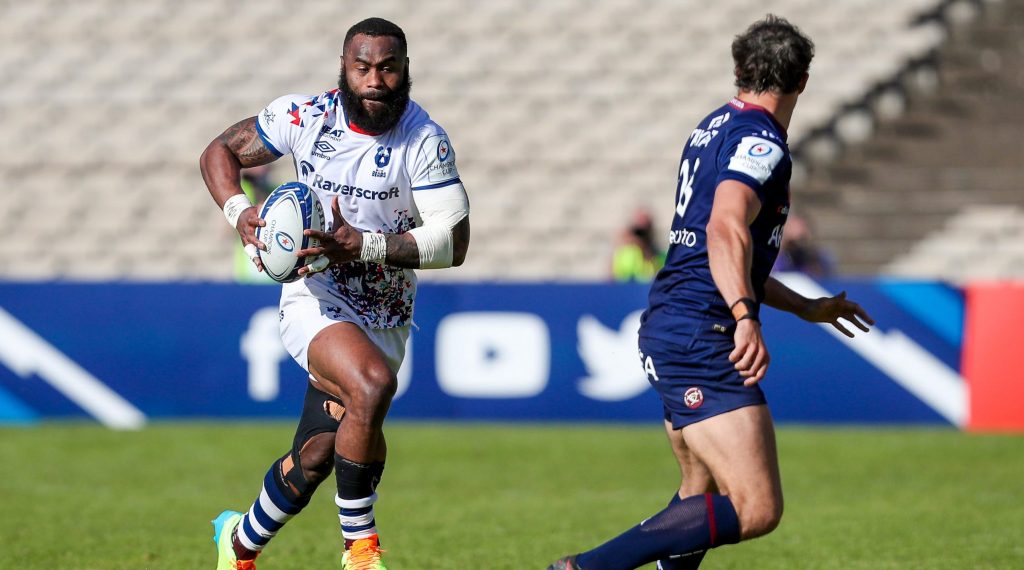 Radradra – who was crucial in Bristol’s 2020 Challenge Cup success – did not feature in the Olympic Rugby Sevens final having been flown in late to link up with the established side to add some extra firepower.

In the end, Fiji had enough in the tank without him to beat New Zealand 12-27 in the final to win back-to-back gold medals, having won the inaugural competition back in Brazil in 2016.

He did however help the Pacific nation to the final with some impressive performances en route to the decider.

The 29-year-old scored the decisive try in the semi-finals with his first touch off the bench as Fiji ran out 26-14 winners over Argentina, who had shocked South Africa in the last eight.

He's bringing the 🥇 back to Bristol 🇫🇯