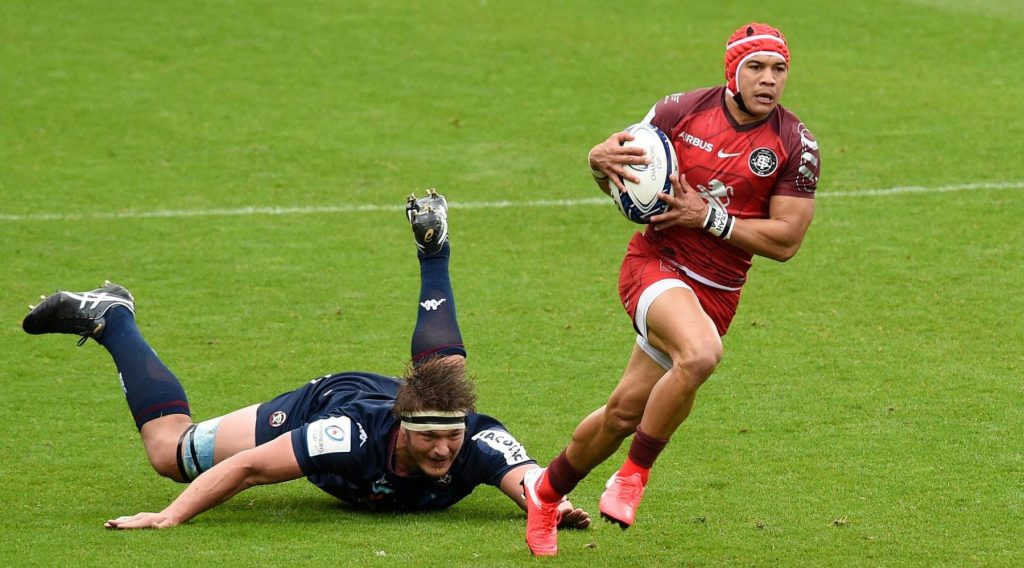 South Africa head coach Jacques Nienaber has named four Heineken Champions Cup players in his starting XV to take on the British and Irish Lions in their opening Test in Cape Town on Saturday.

Pollard, who is set to feature in the Heineken Champions Cup this season after winning the European Rugby Challenge Cup last term, will make his 50th appearance for the Springboks on Saturday.

Springboks captain Siya Kolisi has recovered from COVID-19 to lead a side including 11 of the players who started the World Cup final win over England in 2019.