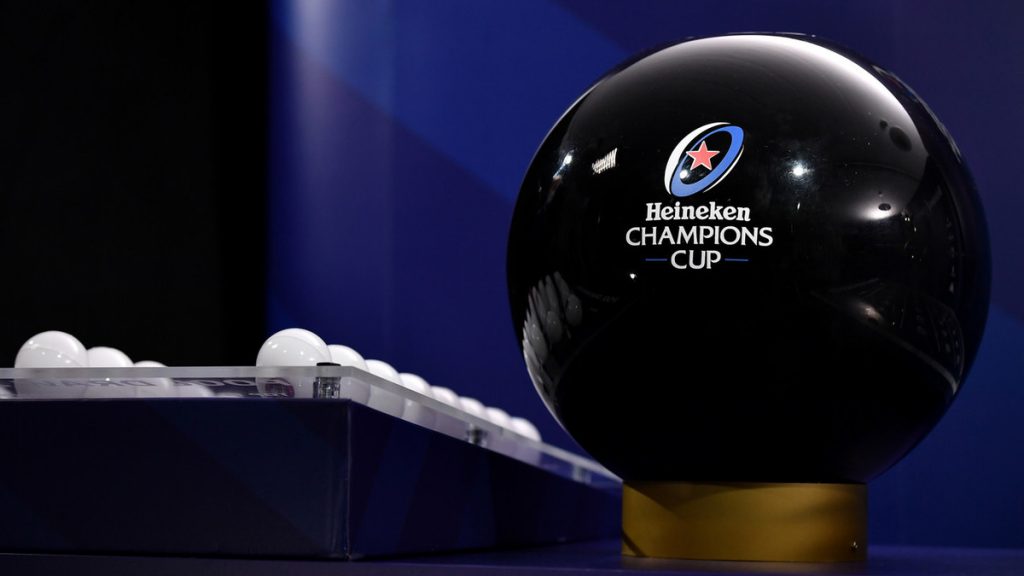 As the Heineken Champions Cup pool draw edges closer, we’ve got all the information you need to know  below, with 24 of Europe’s best sides set to learn their opponents for the 2021/22 competition this week.

When and where is the pool draw taking place?

It will be held in Lausanne, Switzerland, on Wednesday at 12:00 UK and Irish time.

Where can I watch the pool draw?

HeinekenChampionsCup.com will provide a live stream of the pool draw from 11:30 UK and Irish time, while exclusive blog coverage will begin at 11:00 UK and Irish Time..

Which teams are in the pool draw?

The pool draw includes eight teams from each of Europe’s three leading professional leagues: the Gallagher Premiership, the TOP 14 and last season’s PRO14.

The 2021/2022 #HeinekenChampionsCup pool draw takes place this Wednesday at midday! 🙌

What are the key rules of the pool draw?

Each team is placed into one of four tiers based on their ranking, with the draw placing clubs into two pools of 12 – Pool A and Pool B.  Clubs from the same league in the same tier will not be drawn into the same pool.

The 24 sides will each play four games during the course of the pool stage.

Tier 1 and Tier 4 clubs that are drawn in the same pool, but are not from the same domestic league, will play one another home and away during the pool stage.

The same goes for Tier 2 and Tier 3 clubs which are drawn in the same pool but are not from the same domestic league.

When will the games take place?

Following the conclusion of the draw on Wednesday, EPCR will begin working on the fixture schedule. Exact dates, venues, kick-off times and TV coverage will be announced as soon as practicable.

The 2021/22 Heineken Champions Cup will be played over nine weekends, with four rounds of pool stage action commencing in December.

The eight highest-ranked teams from each pool will advance to the knockout stage, which will consist of a Round of 16 on a home and away basis, quarter-finals and semi-finals, with the final in Marseille on 28 May 2022.