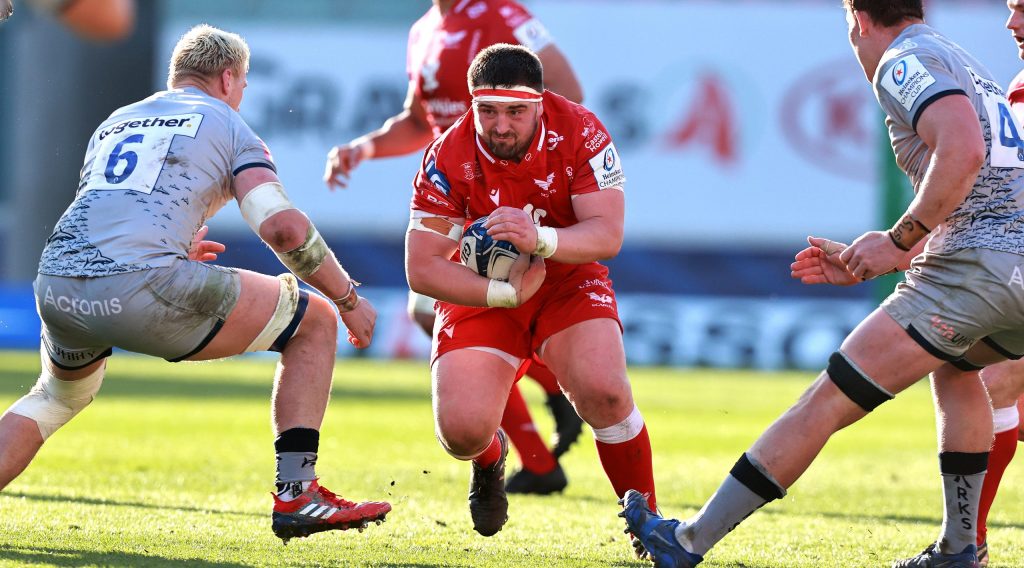 Scarlets prop Wyn Jones scored the British and Irish Lions’ only try as they slipped to a 17-13 defeat against a strong South Africa A team at Cape Town Stadium on Wednesday.

With star names littering the South African side, including winger Cheslin Kolbe who won the Heineken Champions Cup with Stade Toulousain back in May, the game was dubbed a ‘fourth Test’.

The South African side certainly lived up to the billing, with former Stade Français Paris fly-half Morne Steyn nudging a penalty to open the scoring with six minutes played.

The hosts’ Sbu Nkosi then crossed for the first try of the game on 13 minutes after a kick from Lions fly-half Owen Farrell – a three-time Heineken Champions Cup winner with Saracens – was charged down.

Steyn duly converted, before Toulouse’s Kolbe, who has scored six tries over the past three Heineken Champions Cup campaigns, then produced yet another moment of brilliance.

Some magical footwork from the diminutive winger released Lukhanyo Am for South Africa A’s second try shortly before half time, with Steyn adding the extras once again.

The draw takes place next Wednesday at midday and you can watch live on https://t.co/KY8qwlHLYv 📺

Prior to Am’s score the Lions had got on the scoreboard through a Farrell penalty, and they were denied a try at the end of the first half as Jones was deemed to have crossed the line via a double movement.

But the Welsh prop would have a score to his name five minutes after the restart, powering over from close range before Farrell converted to reduce the deficit to seven points.

Farrell then slotted a penalty on 51 minutes to set up a thrilling finale, but the Lions were unable to break through a resilient South African defence.

Gloucester Rugby wing Louis Rees-Zammit went close to a second Lions try with an hour played but another TMO review saw his effort chalked off, and the tourists ultimately fell to a disappointing defeat.