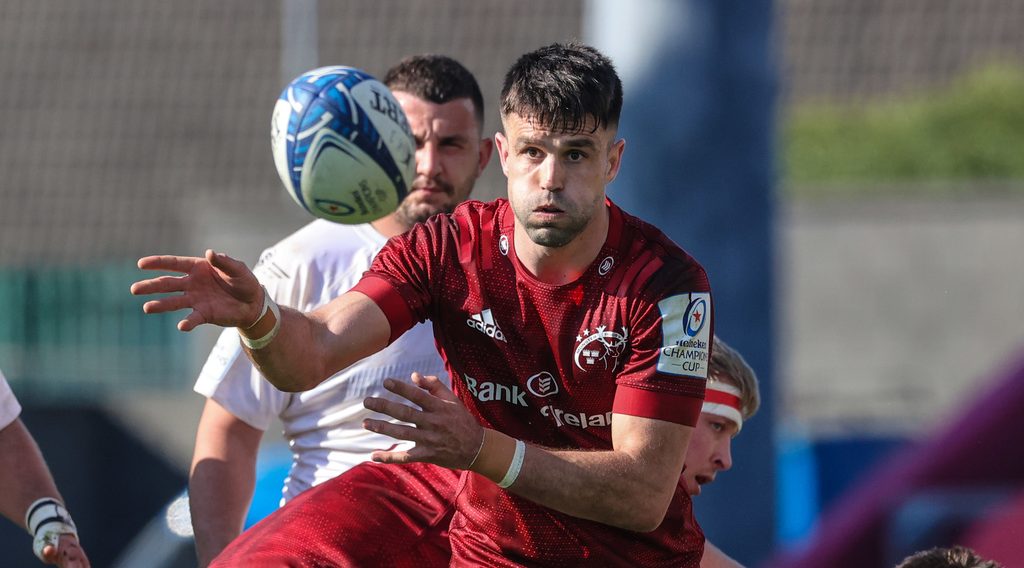 Munster Rugby scrum-half Conor Murray will captain the British and Irish Lions for the first time tonight (Wednesday) for a game that is being billed as a ‘fourth Test’, so strong is the South Africa A side that the tourists will be facing in Cape Town.

There are 18 Rugby World Cup winners in the home team’s squad, including 11 of their starting side in Japan in 2019, as director of rugby Rassie Erasmus and head coach Jacques Nienaber use the fixture as preparation for the Test series beginning on July 24.

Included in the team are Stade Toulousain winger Cheslin Kolbe, a Heineken Champions Cup winner in May, and Leicester Tigers No.8 Jasper Wiese, a European Rugby Challenge Cup runner-up in the same month.

Murray, who took over the Lions captaincy from injured Ospreys lock Alun Wyn Jones, will come up against Munster team-mate Damian de Allende, who is one of the home team’s centres, while there is also a Sale Sharks match-up in South Africa scrum-half Faf de Klerk and Lions flanker Tom Curry.