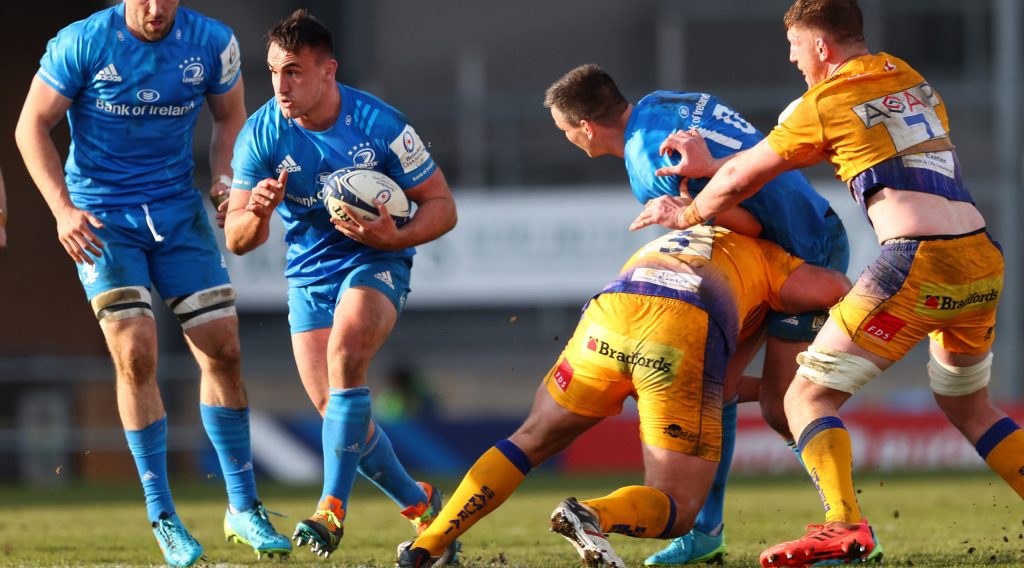 Leinster Rugby hooker Ronan Kelleher became the first Ireland player since Denis Hickie in August 2003 to score four tries in a Test match as an inexperienced side thrashed USA 71-10 in Dublin on Saturday.

The 23-year-old made four appearances for Leinster in the Heineken Champions Cup last season, with his only try in European competition coming in the previous campaign against Benetton Rugby, but he touched down after 24, 30, 44 and 54 minutes at the Aviva Stadium as the hosts ran in 10 tries.

Ulster Rugby wing Robert Baloucoune and flanker Nick Timoney both marked their Test debuts with tries in the first half, in addition to Kelleher’s first two tries.

Ireland extended their lead further in the second half as Kelleher added his third and fourth scores, before Ulster centre Stuart McCloskey, Leinster full-back Hugo Keenan, Munster Rugby No.8 Gavin Coombes and Connacht Rugby prop Finlay Bealham all went over.

Harlequins fly-half Marcus Smith was impressive throughout, kicking all nine conversions before learning after the game that he had been called-up to the British and Irish Lions squad in South Africa.

Smith joins the Lions set-up as cover for Racing 92 fly-half Finn Russell, who is managing an Achilles injury.