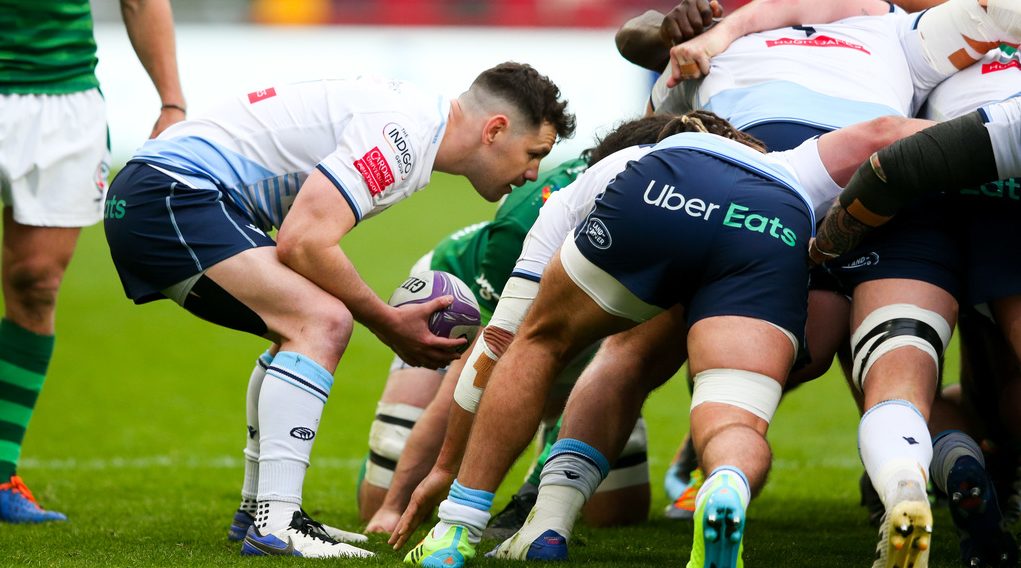 Cardiff Rugby’s Tomos Williams scored a second half try help Wales secure a 20-20 draw against 14-man Argentina at the Principality Stadium in Cardiff on Saturday afternoon.

It was full-back Juan Cruz Mallia – scorer of Stade Toulousain’s sole try in their Heineken Champions Cup final win at Twickenham – who was dismissed after a dangerous tackle on Kieran Hardy.

But despite being a man light, Argentina hit the front just before the break when former Leicester Tigers and current Crusaders blindside Pablo Matera crossed the whitewash from close range.

Wales responded early in the second period through Wasps lock Will Rowlands, with replacement fly-half Jarrod Evans converting to make it a seven-point game.

Neither side would trouble the scoresheet again until the 71st minute when Cardiff Rugby scrum-half Williams evaded the Pumas defence at the five-metre scrum to score, with Evans’ conversion levelling the scores at 20-20.

And although Wales pushed to find a late winning score, they failed to do so with the sides cancelling each other out in the final minutes. 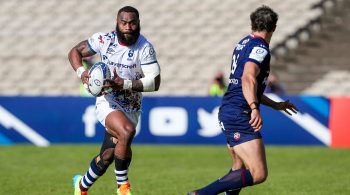