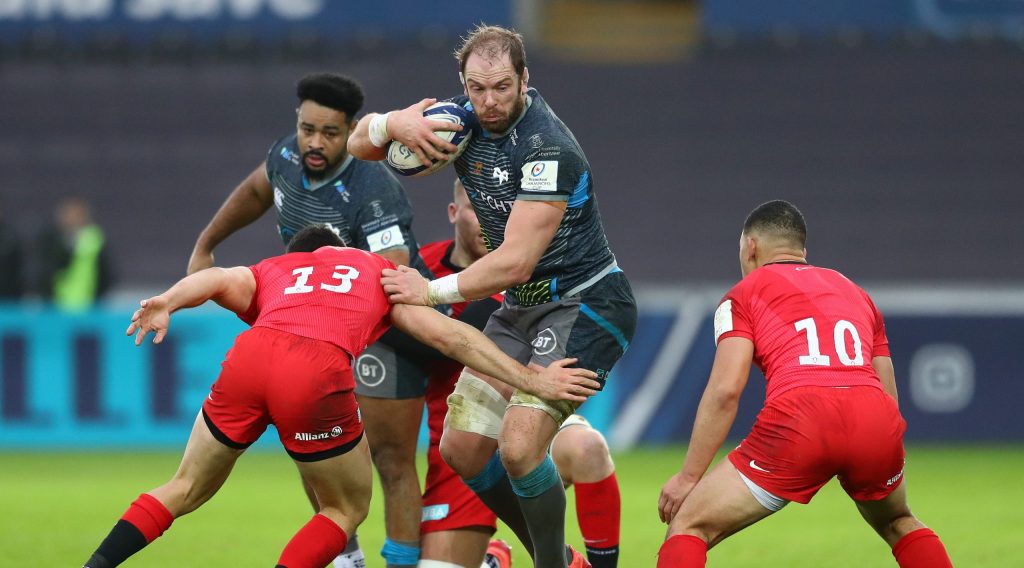 Heineken Champions Cup veteran Alun Wyn Jones has been named as captain for the British Irish Lions’ warm-up Test against Japan at Murrayfield on Saturday.

The Wales lock, who has amassed 43 Heineken Champions Cup appearances with Ospreys since his European debut in 2006, will pack down with Ulster Rugby’s Iain Henderson in the second row for the Lions’ dress rehearsal for their tour of South Africa.

Sutherland will be joined in the front row by Glasgow Warriors’ Zander Fagerson and Scarlets’ Ken Owens, while Leinster’s Jack Conan and Munster’s Tadhg Beirne complete the back row.