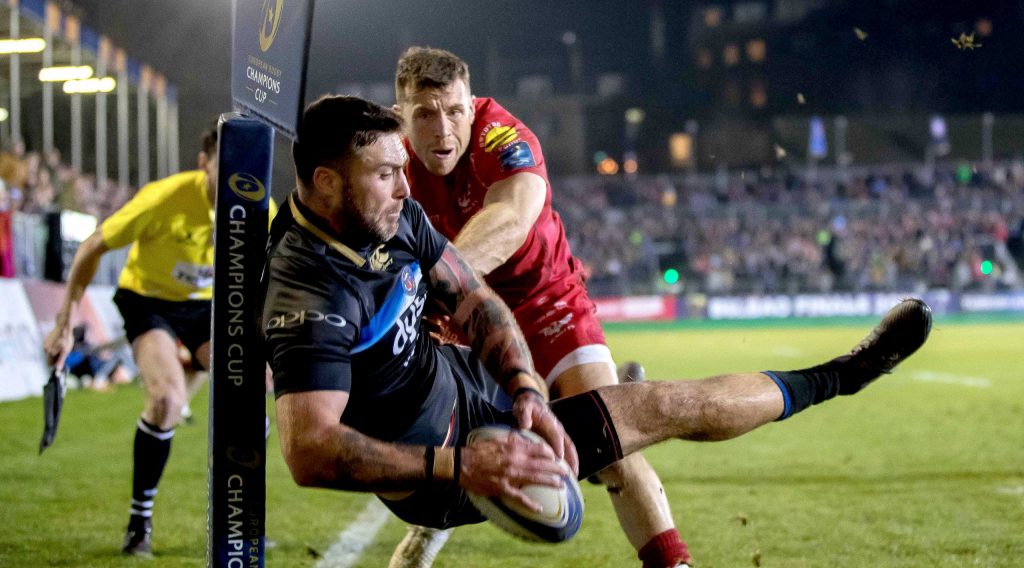 Banahan announced his intention to retire at the end of the season in November, having made 16 appearances for England – including the 2011 Rugby World Cup – and scoring four tries in a career spanning 15 years.

The 34-year-old won the European Rugby Challenge Cup with Bath Rugby in his first European campaign in 2008, scoring six tries across the season that concluded with a 24-16 win over Worcester in the final at Kingsholm Stadium.

He made a total of 54 European appearances for Bath and had a superb try-scoring rate, racking up 28 tries in the process.

Banahan then moved to Gloucester in 2018, where he would play another eight times in the Heineken Champions Cup, with his solitary try coming against Montpellier in November 2019.

He will return to Bath to become the Glasshouse Academy manager with the Bath Recreation team and a Sports Ambassador from July 2021.

Well that’s it then 👋👋 pic.twitter.com/WWdeZjxoOT