Exeter battle back to defeat Northampton 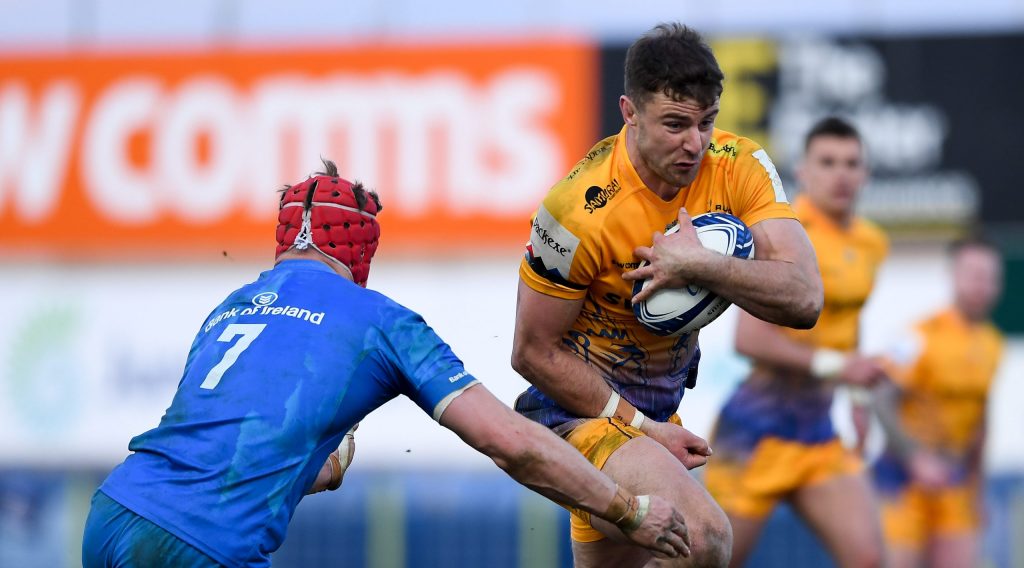 Northampton led 18-0 at the break courtesy of two tries from Rory Hutchinson as well as eight points from the boot of Dan Biggar, despite being reduced to 14 men when Dave Ribbans was sent off for a dangerous tackle.

However, tries from Sam Skinner, Stuart Hogg and Stuart Townsend saw Exeter close in on the Saints, before Mikey Haywood crossed the whitewash to extend the Saints’ lead again at 26-19.

But Exeter would eventually make the extra man count, with Ollie Devoto’s converted try levelling things up before Joe Simmonds slotted over the match-winning penalty.

That all sets up a thrilling final day domestic showdown, with a home semi-final berth on the line as Exeter host third-placed Sale Sharks, who need a bonus-point win to pip the Chiefs.

“I can’t say the performance was the important thing from today because the first half was one type of performance and the second was completely separate.

“We’re a good team, we’re not second in the Premiership for no reason, and we had to just reset the plan, follow it hard and physical.

“In the first half we didn’t do anything to plan, and that’s something the lads will have to push themselves about.”