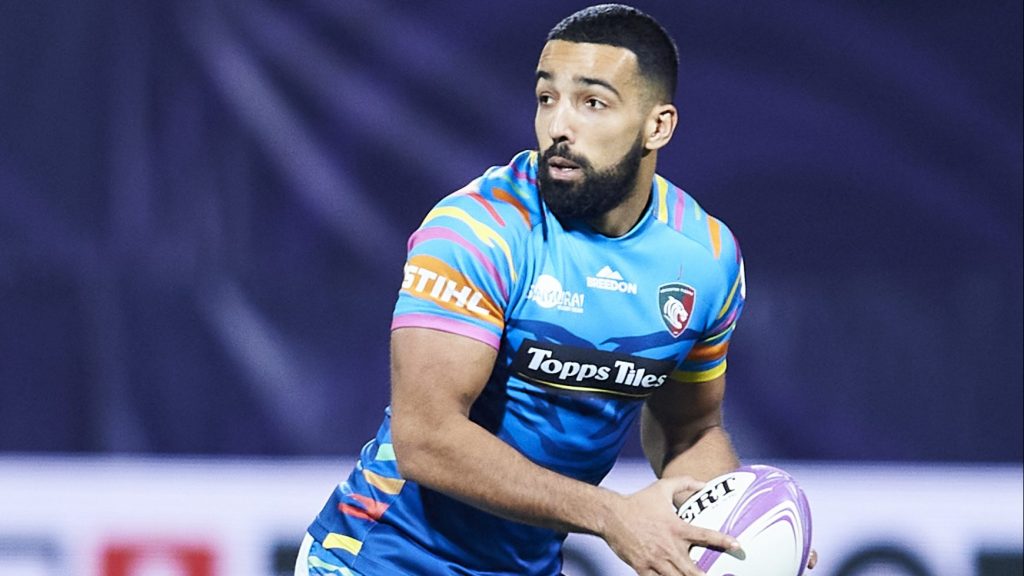 Zack Henry in action for Leicester Tigers in the Challenge Cup

Our review of the 2020/21 European Rugby Challenge Cup continues with Round 2. The English trio of Newcastle Falcons, Leicester Tigers and London Irish all won vital matchups that ensured berths for all three in the knockout stage of the competition.

Tigers held firm away at Bayonne

Challenge Cup finalists Leicester made it two wins from two with a hard-fought 28-20 victory over TOP 14 outfit Bayonne in France.

Zack Henry contributed 13 points with the boot at the Stade Jean Dauger as the Gallagher Premiership continued their march to the final.

Ospreys’ George North crossed the whitewash with six minutes remaining as the Welsh region battled back from a 29-18 deficit with twenty minutes to play against Worcester Warriors.

Sam Parry, Morgan Morris and a penalty try gave Ospreys the chance to mount a late comeback after Worcester had notched four tries of their own – two in each half.

16 points in the final seven minutes – including North’s late score – were the catalyst as Stephen Myler kicked four penalties and two conversions in a scintillating display – 38-29 the final score.

Falcons travelled to the Stade Pierre Fabre and needed a second half comeback to earn victory – Sam Stuart, Tom Arscott and Josh Basham touching down in a fantastic second half display from the Gallagher Premiership side.

A brace from James Stokes and solo efforts from Phil Cokanasiga and Tom Parton for Irish set the platform for victory – Paddy Jackson adding three conversions in the kicking game.

Italian outfit Zebre Rugby coupled their opening weekend draw against Bayonne with a 18-16 victory over Brive away at the Stade Amédée-Doménech.

Marcello Violi and Pierre Bruno scored first half tries for the TOP 14 side before Brive battled back and led 16-15 heading into the final three minutes of the contest.

Carlo Canna kicked a dramatic 79th minute penalty to take the win for Zebre, advancing them to the knockout stages of the competition. 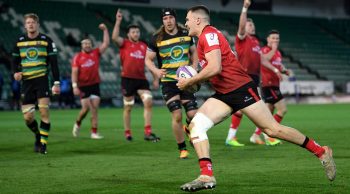