Season Review: Tigers roar in the opening round of the Challenge Cup 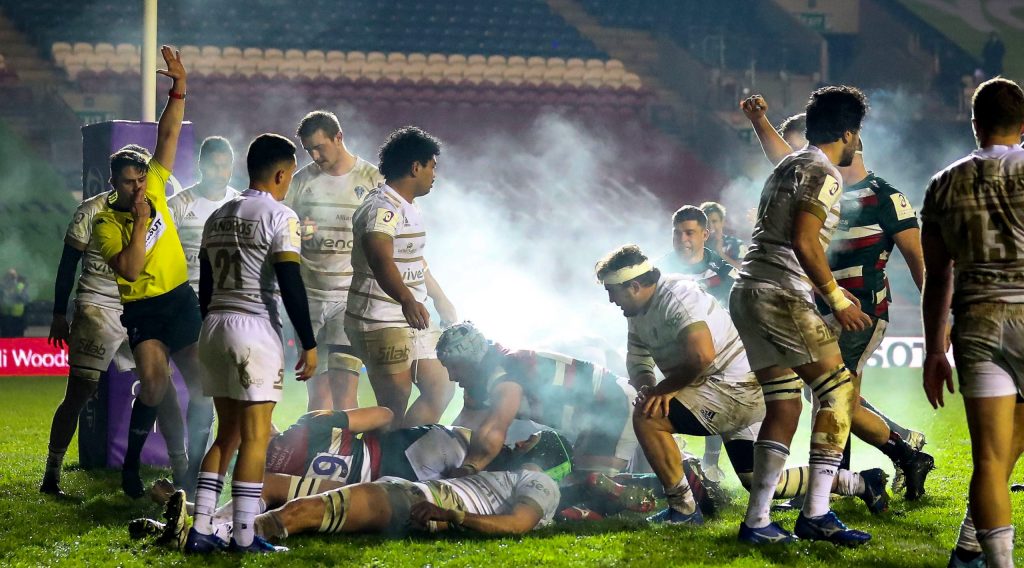 With the door closed on a sensational 2020/21 European Rugby Challenge Cup campaign – Montpellier lifting the crown at Twickenham Stadium in May – we take a look back at each round of the competition, starting with Round 1 in December.

Tigers roar in opener against Brive

It was a memorable season for Leicester Tigers who reached the final of the Challenge Cup, and they started their campaign with a Friday night success against TOP 14 side Brive – winning 39-17.

With the score 14-6 at the interval, Leicester produced a stunning late burst with Ben Youngs, Cyle Brink and Nemani Nadolo crossing the whitewash – the latter two tries coming in the final three minutes of the contest.

Tom Youngs scored the first half try for the Gallagher Premiership side with Joaquín Díaz Bonilla kicking nine points and George Ford adding 10 of his own with the boot.

The Italian duo of Benetton Rugby and Zebre Rugby started of the competition with a win and a draw against Stade Francais Paris and Bayonne respectively.

Benetton produced a seven-try performance against the 2016/17 Challenge Cup winners – a 10-minute blitz by the Italian outfit added 20 points to the scoreboard – Dewaldt Duvenage, Leonardo Sarto and Jayden Hayward touching down.

Elsewhere, Zebre had a ding-dong battle with Bayonne in Parma. Both sides led at stages during the back-and-forth contest, but it was a 66th minute Matteo Nocera try that deadlocked the score at 25-25.

Story of the season 🤩

Fijian sensation Albert Tuisue got the ball rolling for London Irish as they defeated TOP 14 side Agen with two first half tries to help the Gallagher Premiership side run out 34-8 winners.

The English side notched five tries in the contest with Steve Mafi, Oliver Hassell-Collins and Jacob Atkins adding their names to the scoresheet to begin their run to the quarter-final stage.

Ospreys and Cardiff Blues started the competition with strong victories over Castres Olympique and Newcastle Falcons respectively in Round 1.

Ospreys produced a five-try performance, hooker Sam Perry – on his 100th European appearance – notched a double in the first half – Shaun Venter, Dan Evans and Luke Morgan also scoring in the 39-15 victory at the Liberty Stadium.

Cardiff, meanwhile, travelled to Newcastle and took the spoils thanks to 16 points from the boot of Jarrod Evans – Hallam Amos and Teddy Williams the Blues’ try-scorers on a bitterly cold evening at Kingston Park. 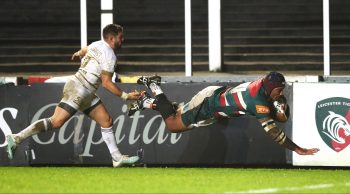