Lack of experience is no excuse says Sazy 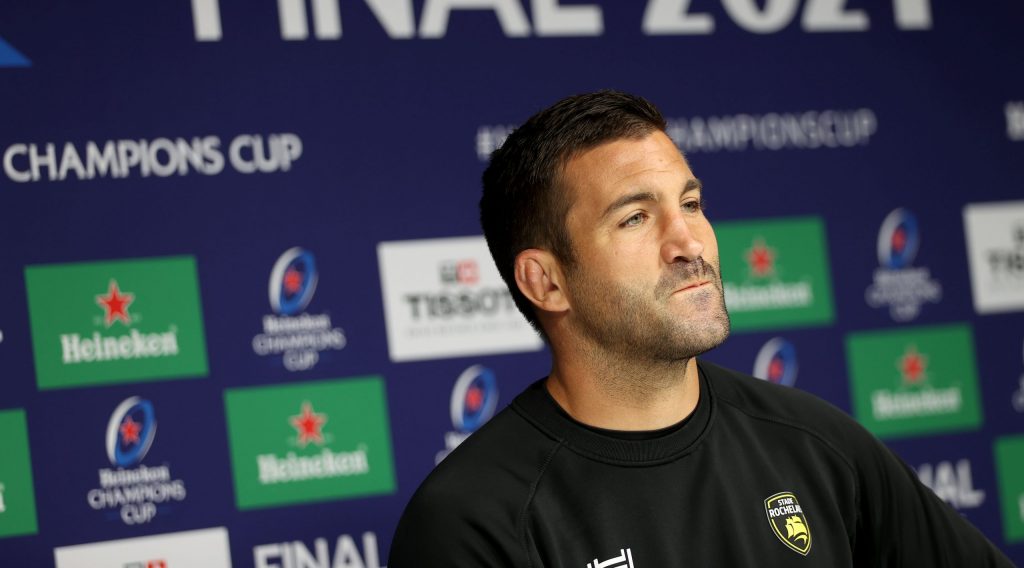 La Rochelle lock Romain Sazy will not be hiding behind a perceived lack of European experience as his side lock horns with Toulouse in the Heineken Champions Cup final at Twickenham Stadium this afternoon.

Sazy has played for La Rochelle since 2010 when they were in the second tier of French rugby, whilst this afternoon’s opponents Toulouse were claiming a fourth European title.

However, Sazy refused to acknowledge that his side go into the match as underdogs because of the club’s lack of European pedigree, especially after their stunning semi-final defeat of Leinster Rugby earlier this month.

“In terms of experience, I think that question was raised just before the semi-final against Leinster,” said the 34-year-old.

“As I said, I think that we need to stop hiding behind it. We have experience. In my opinion, we have the perfect mix. This is the year.

“I’m talking about the squad, and about the coaches who have won it – they know the competition very well.

“So there you go, we’re going to play to the end, we won’t doubt ourselves, and we can’t wait for tomorrow.”

Who are you backing to make the difference in the Twickenham showstopper? 🔥 pic.twitter.com/hzMNNXLtFo

“It’s all new for me,” he added. “That said, I think there are some guys in the team who have already played here. It’s very exciting and we’re looking forward to tomorrow.

“The team needs no introduction. They have lots of excellent individual talents and I think the team is very strong too. It will be 50/50.

“We have prepared very well. I think we have experience within the group and from our coach.”