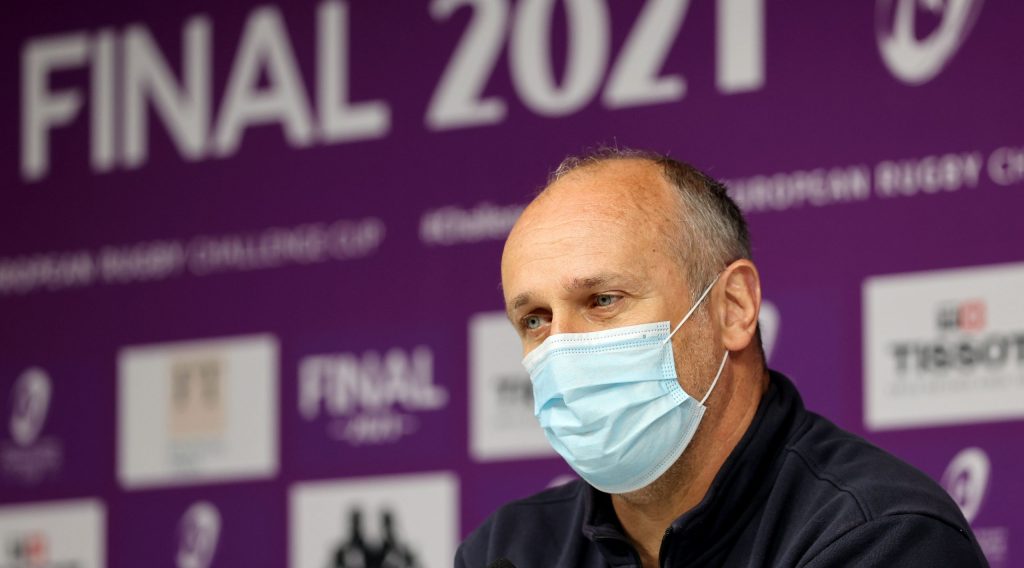 The 54-year-old has plenty of experience of the Tigers, having been director of rugby at two of their Gallagher Premiership rivals in Gloucester Rugby and Sale Sharks, so he knows what they are capable of – and he reckons Borthwick has them back on track after a tricky spell.

“In the days when I was coaching Gloucester, they were winning a trophy each year,” he recalled. “They were, for me, the Stade Toulousain of England.

“I was really privileged to beat them in a Premiership final with Sale Sharks, but it was a few years ago. I feel they’ve recovered the DNA that they had before.

“They’re starting to be very good on set pieces, with strong drives – which are things that were important for them.

“Also, with the half-backs they have, they have a very good kicking game. They’ve struggled these past few years, but I think they’re back to having the DNA of the club and you can see now that they’re playing well and the confidence is back.

“I think the new head coach is doing a great job and I think he’s brought back the DNA of Leicester. For this reason, we know it will be a very tough and competitive game tomorrow night at Twickenham.”

The former France head coach believes 2020-21 will go down as “a very good season” for Montpellier if they win the Challenge Cup for the second time.

“Tomorrow’s an opportunity for us to take a breath of fresh air in what has been a difficult season,” he reasoned. “I think just playing in a final is good in itself.

“Now, we’re 80 minutes away, I should say, from having a very good season, since when you win something, that always means you’ve had a good season in my books.”