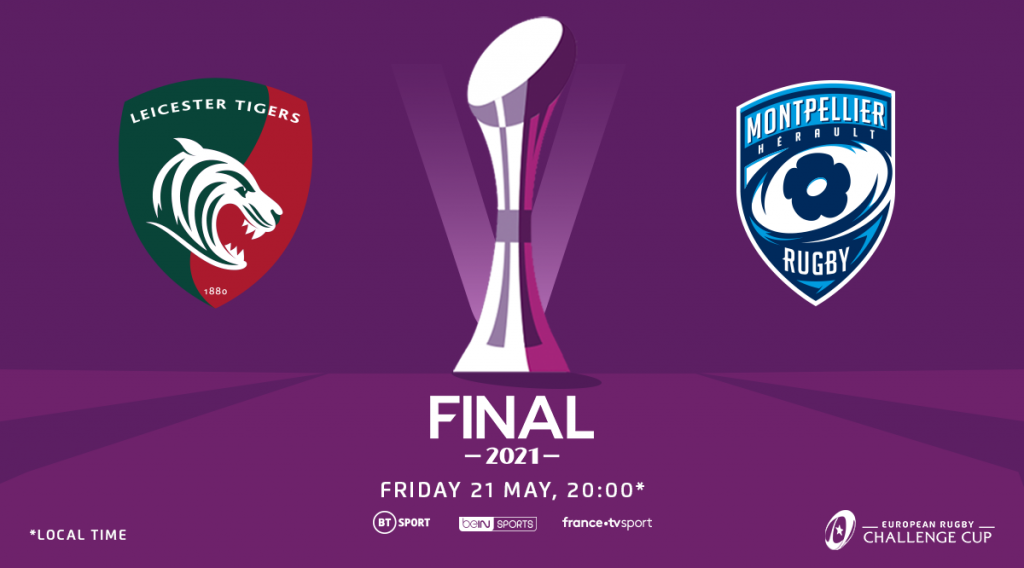 Beth Dickens will make rugby history this weekend by being the first female Citing Commissioner in a European final when overseeing the European Rugby Challenge Cup decider on Friday night.

Dickens – who won over 50 caps for Scotland between 2002 and 2013 – became the first female Citing Commissioner in a European match in 2018 when looking after Connacht Rugby v Bordeaux-Bègles in the Challenge Cup.

Her efforts have been rewarded with the appointment to this season’s Challenge Cup decider between Leicester Tigers and Montpellier.

“It really is amazing,” Dickens told ChallengeCupRugby.com. “When I got involved in citing a few years ago, it was not something that I ever really considered was possible.

“Each step as I’ve gone along has just been one more step up the ladder and I remember the first time being asked to do a [Heineken] Champions Cup match. That was amazing to be asked to even do that.

“So, to be sitting here doing a final on European Finals Weekend is just lovely. Whenever you do anything in life where there’s some success, it makes you feel brilliant and it’s just such an exciting part of rugby to be involved with.

“We are so lucky at the moment to be involved in rugby. It gives another focus of what is going on in life in and amongst all the craziness that is happening around us.”

Where will you be watching the #ChallengeCupRugby Final from? 🤩@LeicesterTigers 🆚 @MHR_officiel at Rugby HQ, it's set to be tasty 🔥

This appointment enhances the move to increase diversity in EPCR tournaments. Joy Neville became the first female match official in European competition during the 2016/17 season and was the first female referee in 2017/18 when taking charge of Bordeaux-Bègles’ home win over Enisei-STM in the Challenge Cup.

“I would be the first person to say that refereeing and citing is all about your brain and not physicality or physical ability, so I don’t think that there’s any differences there,” Dickens added.

“It’s about being able to look at something logically and come to a conclusion. I’m a very good friend of Holly Davidson, who is coming up the ranks as a referee, and she’s the first person to say ‘if you can’t see it, you can’t be it’.

“Girls and women have to be able to see where they can be and where the pathways might lead, because if you don’t know where you could end up, you often don’t know what you are aiming for and I think it’s really important that you can aim there.

“This is something that has happened in my life because I took opportunities as they came, but there’s a lot of people who need to see that they are there.”