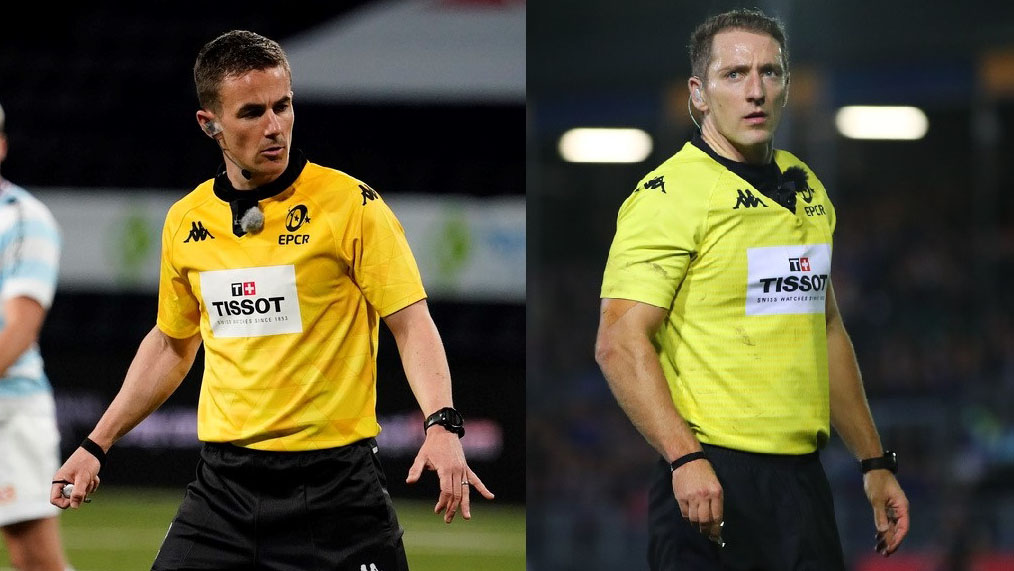 Pearce will be taking charge of his first Heineken Champions Cup final when La Rochelle and Toulouse clash at Twickenham Stadium on Saturday week (22 May) and at 33, he will become the youngest referee to officiate at the showpiece match in the 26-year history of the tournament.

Pearce, who to date has refereed 30 Heineken Champions Cup matches, will have compatriots, Wayne Barnes and Matthew Carley, as his assistants, while Tom Foley’s appointment as TMO completes an all-English team of officials.

Meanwhile, the Challenge Cup final meeting of Leicester Tigers and Montpellier at Twickenham Stadium on Friday week (21 May) will see Brace refereeing his second tournament decider in succession.

Brace will be assisted by Frank Murphy and Chris Busby, also of Ireland, with Brian McNeice as his TMO. 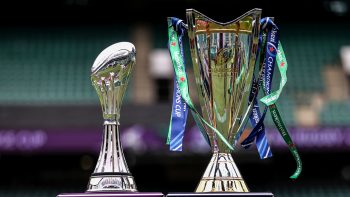