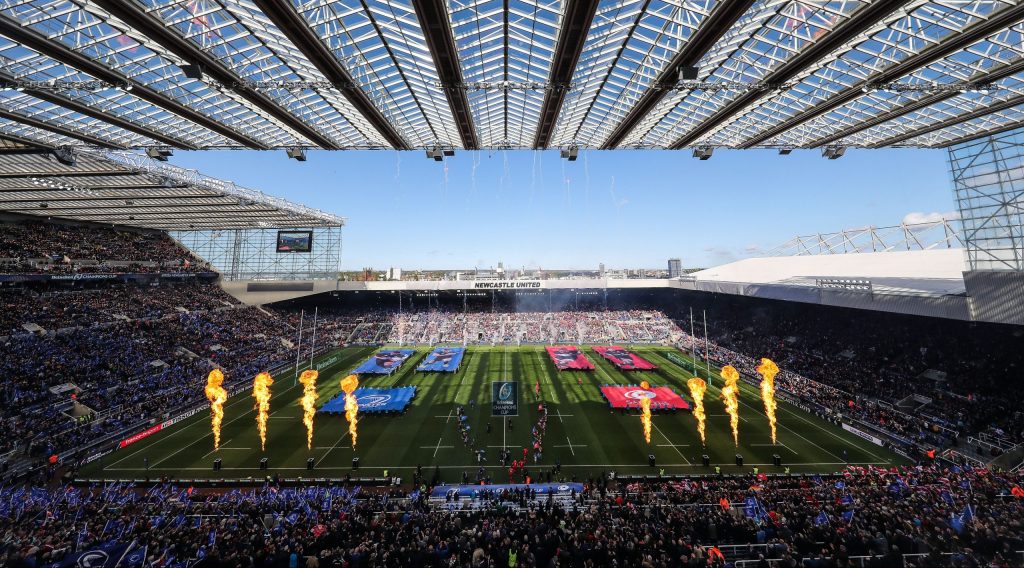 European Rugby fans can now vote for the EPCR European Player of the Year!

Two-time Heineken Champions Cup winner Bryan Habana has called on European Rugby fans all over the world to have their say on who should claim this season’s EPCR European Player of the Year award.

And with fans now having the chance to VOTE for their best player in Europe this season, former RC Toulon and Springboks wing Habana has called on them to have their say ahead of the showpiece final at Twickenham on May 22.

“The beauty about where we’ve got to now is that in previous years the fans didn’t actually have an opportunity [to have their say], and now they actually play a big proportion in how the final five get selected,” Habana said.

“The fans really do become a part of it. There’s some incredible names on there at the moment.

“But its been brilliant to see all five of these players being whittled down from a top 15 to a top five, and players that again, in a semi-final, put their hands up and showed that they are fully deserving of this opportunity to even be nominated.

“It becomes pretty feisty in terms of the chats that we have and the discussions around what reasoning we’re going for.

“But I think definitely five of the best players in Europe this season are mentioned on this list.”

The winner of the 2021 award will be announced following the Heineken Champions Cup final on Saturday, 22 May and will collect a specially-struck gold medal as well as the Anthony Foley Memorial Trophy.