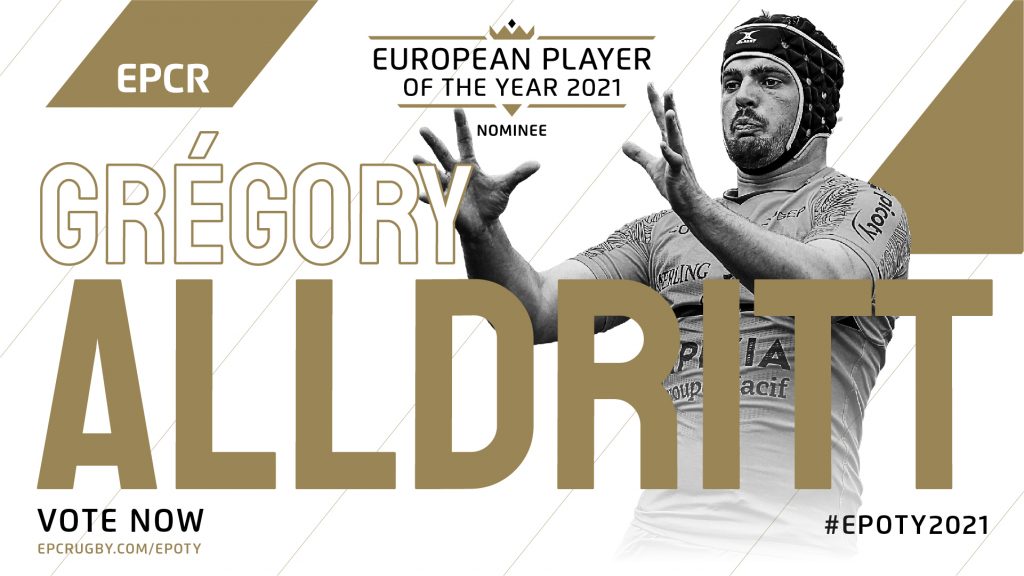 Grégory Alldritt solidified his chances of clinching the EPCR European Player of the Year title as he helped guide La Rochelle to their first ever Heineken Champions Cup final.

The French flanker has enjoyed a tremendous year in Europe and has been a key component of La Rochelle’s history-making season, scoring tries against both Sale Sharks and Leinster Rugby.

The 24-year-old has been a mainstay in the back row for La Rochelle, completing every minute of their incredible Heineken Champions Cup campaign.

Alldritt has demonstrated terrific defensive work rate, completing 28 tackles in a series of majestic performances. He has been relentless going forward too, making 59 carries, beating 10 defenders and gaining over 130 metres in this season’s competition.

A crucial try in the final 15 minutes of La Rochelle’s momentous semi-final win over Leinster typified his season so far, and he will no doubt be a huge influence in the final against Toulouse at Twickenham.