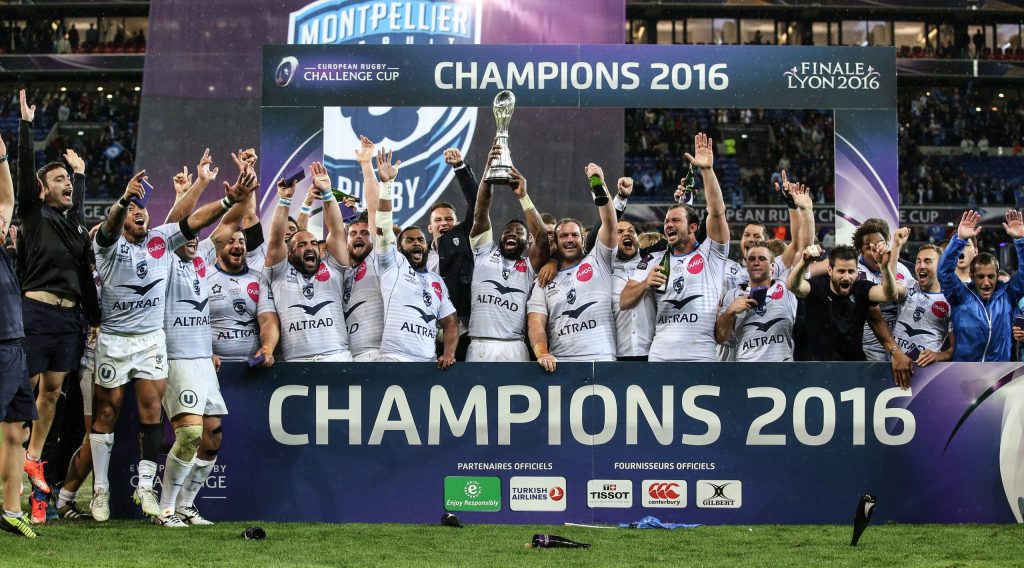 The Montpellier team celebrate winning the Challenge Cup in 2016

With Montpellier playing in their first European final since 2016 when they face Leicester Tigers in the Challenge Cup decider at Twickenham Stadium on May 21, we take a closer look at that game, when they defeated Harlequins 26-19 in Lyon. 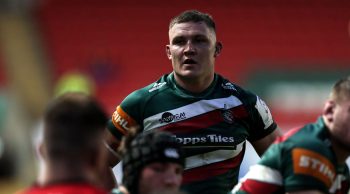