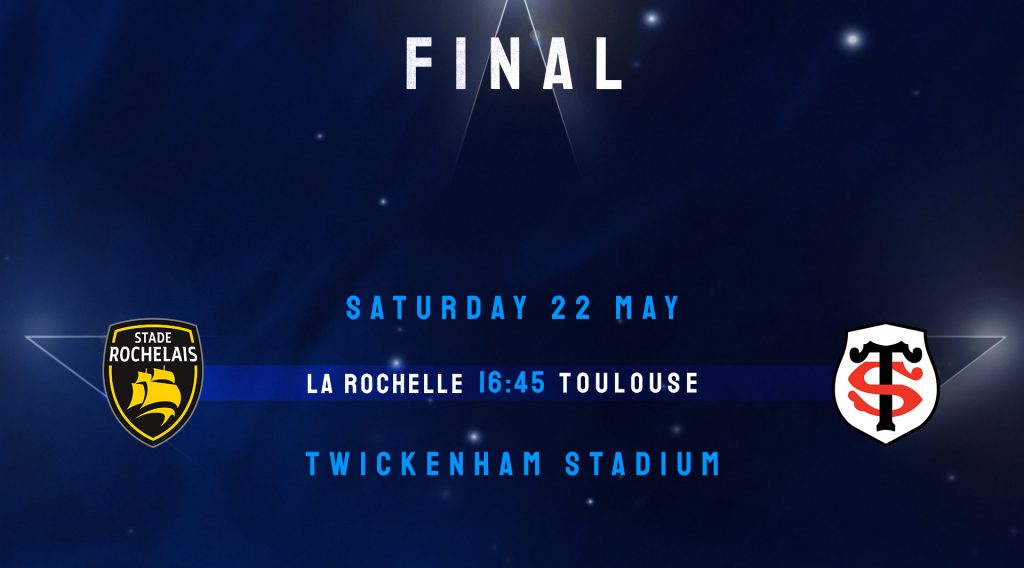 The Heineken Champions Cup final will take place at Twickenham

The Heineken Champions Cup final with feature two French sides for the first time since 2015 as Toulouse and La Rochelle secured their spots in the showpiece Twickenham final later this month.

Four-time European champions Toulouse were comfortable 21-9 winners over Bordeaux-Begles in their semi-final on Saturday, with tries either side of half-time from Matthis Lebel and Antoine Dupont doing the damage for the hosts.

Bordeaux fly-half Matthieu Jalibert kicked nine points for the visitors who struggled to create many attacking opportunities, leaving Toulouse to earn the chance to win a record-breaking fifth European crown in their first final since 2010.

Speaking after the match, Toulouse wing Cheslin Kolbe said: “It was definitely it was not the most fluent game we have played.

“We knew we were coming up against a good team that have been in unbelievable form.

“We adapted really well. All the supporters and people at the club talk about the history of the competition so for us as a group we made sure we focus on what we need to do. Hopefully we can make history again.”

They will face a side who are polar opposites in terms of European experience in La Rochelle, who put in a terrific second half display to defeat Leinster Rugby 32-23 at Stade Marcel Deflandre.

The French outfit were playing in a first Heineken Champions Cup semi-final on Sunday but looked unfazed despite falling behind early, with tries in the second half from Gregory Alldritt and Will Skelton sealing their spot in the Twickenham final.

An emotional Romain Sazy said after the match: “I have a hard time finding the words. I’m proud of all these guys and of this club.

“When you see the supporters, you transcend yourself – it is magic. But this is not the end, we want to taste success.” 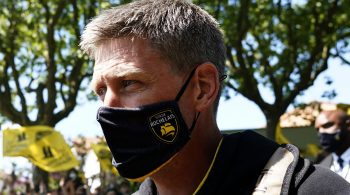