Four Superbru Fantasy Rugby players to watch in the semi-finals 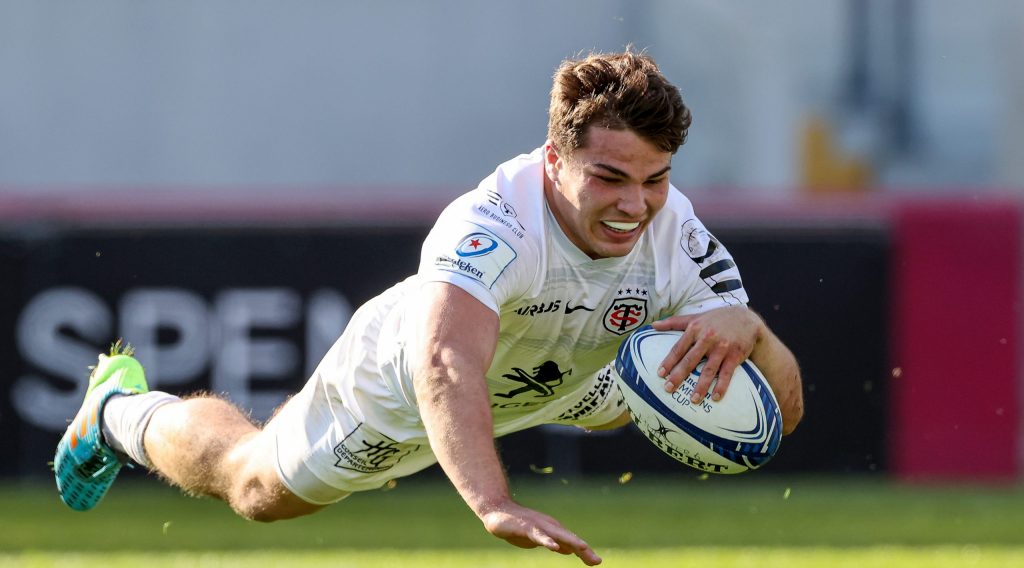 As we reach the semi-finals of the Heineken Champions Cup, Superbru Fantasy Rugby is back and is giving you the chance to win some top European Rugby prizes and challenge your friends along the way. We’ve picked out a player from each team who could be worth backing this weekend.

The Irish province’s 34-22 victory over the defending champions on their own ground has been the 28-year-old forward’s only outing so far this season in the competition, but he showed his ability with a powerful performance in the scrum and loose. He is set for another appearance in the semi-finals and no doubt will prove to be a shrewd acquisition with tackles and carries aplenty.

Arguably the breakout player in this season’s competition, Raymond Rhule has shone on the European stage. On Heineken Champions Cup debut, the 28-year-old South Africa international crossed the whitewash in a gritty 13-8 success at BT Murrayfield against Edinburgh Rugby before a stunning knockout stage campaign with two tries against Sale Sharks. With 148 metres gained from 26 carries and eight defenders beaten, Rhule will no doubt prove similarly effective against Leinster.

The minerals (and boot) on Matthieu Jalibert! 💥

He and Bordeaux visit Toulouse for a place in the @ChampionsCup final!

The 22-year-old scored all 24 points for Bordeaux in their dramatic 24-21 victory over Racing 92, kicking eight of his nine penalty goal attempts, and gained 81 metres from 18 carries. His mammoth late penalty kick to see Bordeaux into the semi-finals for the first time set up a trip to four-time winners Toulouse in the last four, and no doubt he will pick up plenty for fantasy owners.

Antoine Dupont has stamped his authority on a Toulouse side packed with international stars, scoring three tries and assisting plenty more as they have marched into a third straight European semi-final. With 147 metres gained, 15 defenders beaten, five offloads and four clean breaks, it’s not hard to see why Dupont is the obvious candidate to have at scrum-half in your fantasy XV.

You can watch every Heineken Champions Cup semi-final match live on BT Sport, with free-to-air coverage also available on Channel 4 and Virgin Media.