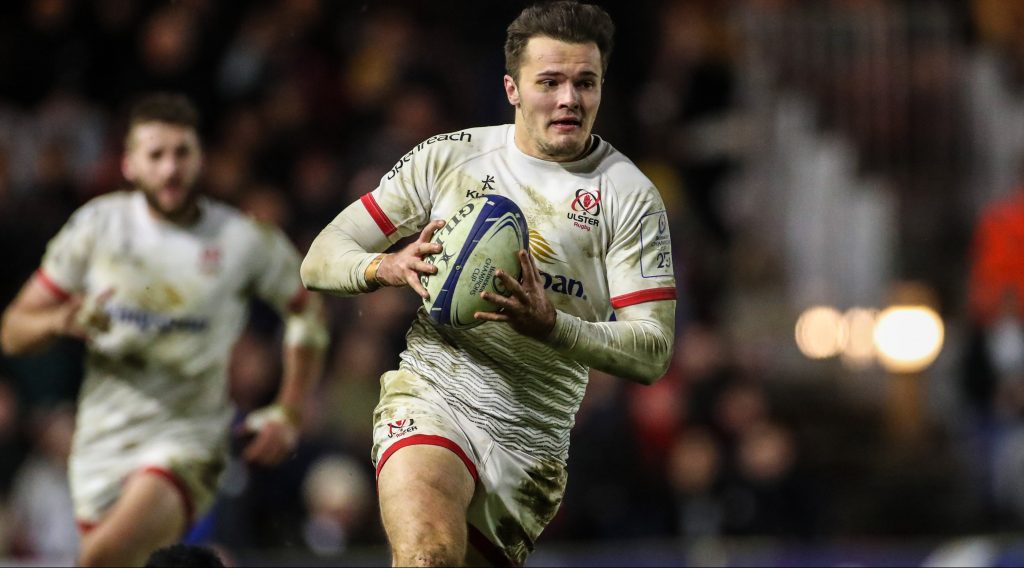 Ulster Rugby prepared for their European Rugby Challenge Cup semi-final with Leicester Tigers with a 24-26 reverse at the hands of Connacht Rugby on Friday night in the Guinness PRO14 Rainbow Cup.

Connacht – who lost out to Leicester themselves in the Round of 16 of the Challenge Cup – produced a stunning second half comeback from 17-7 down to snatch a last-gasp victory.

Peter Sullivan was the hero for Connacht with an 80th minute score to earn victory for the Irish province in their opening fixture of the competition.

Ulster will be eager to turn all focus on their semi-final tie with two-time European champions Leicester Tigers, having defeated fellow English opposition in both the Round of 16 (57-21 over Harlequins) and quarter-finals (35-27 over Northampton Saints).

The semi-final clash at Welford Road gets underway at 20:00 (UK and Irish time) on Friday April 30 with the match televised on BT Sport in the UK and beIN SPORTS in France.

Are you backing @LeicesterTigers or @UlsterRugby to make it through to the final? 🔮