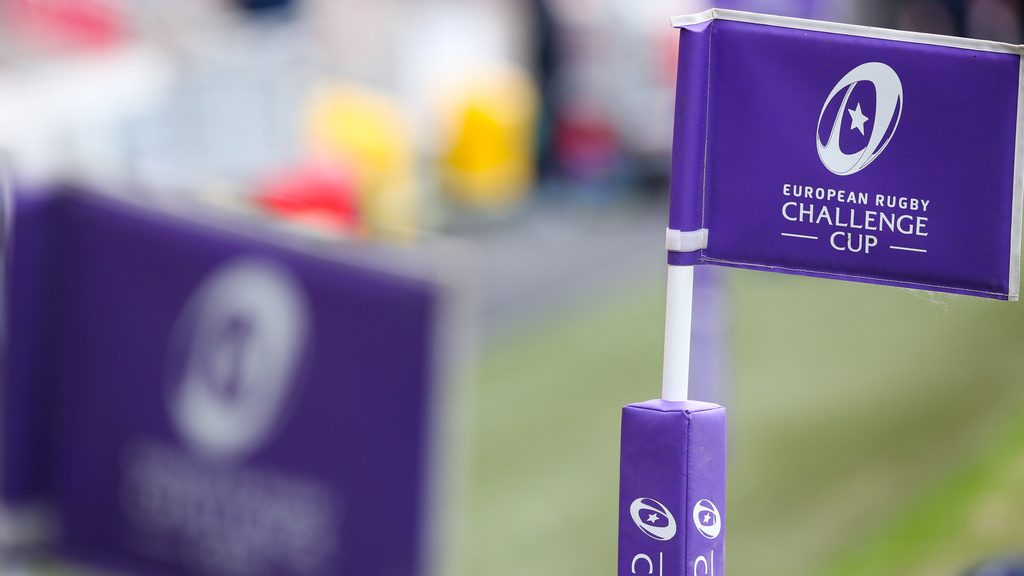 The Agen player, Jamie-Jerry Taulagi, has lodged an appeal against the 10-week suspension imposed on him by an independent Disciplinary Committee following his sending off during his club’s Challenge Cup, Round of 16 match against Benetton Rugby on Saturday, 3 April 2021.

Taulagi was shown a red card by the referee, Christophe Ridley (England), in the 62nd minute of the match for tackling the Benetton Rugby centre, Marco Zanon, in a dangerous manner in contravention of Law 9.13.

Disciplinary decisions – Round of 16 and quarter-finals