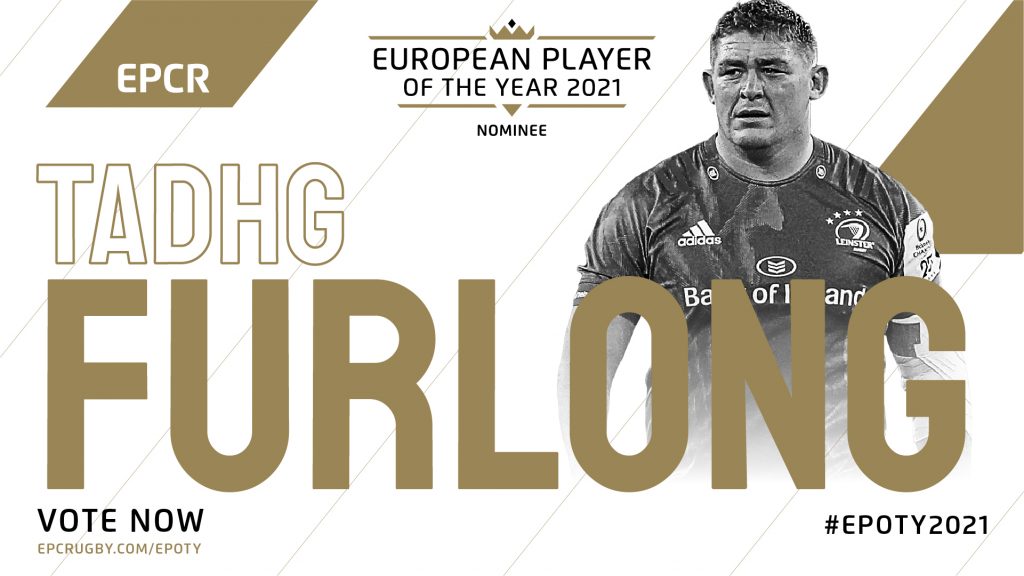 Leinster Rugby prop Tadhg Furlong made such a stunning impression in his Heineken Champions Cup quarter-final appearance against Exeter Chiefs that he has been nominated for this year’s EPCR European Player of the Year.

The Irish province’s 34-22 victory over the defending champions on their own ground has been the 28-year-old forward’s only outing so far this season in the competition, but he showed his eagerness to add to his 2018 winners’ medal with a powerful performance in the scrum and loose.

In total, the Irish international has played 38 games in the European Cup and scored four tries, including one in the 2019 final, when Leinster lost to Saracens.