Kaino: We can win tight matches too 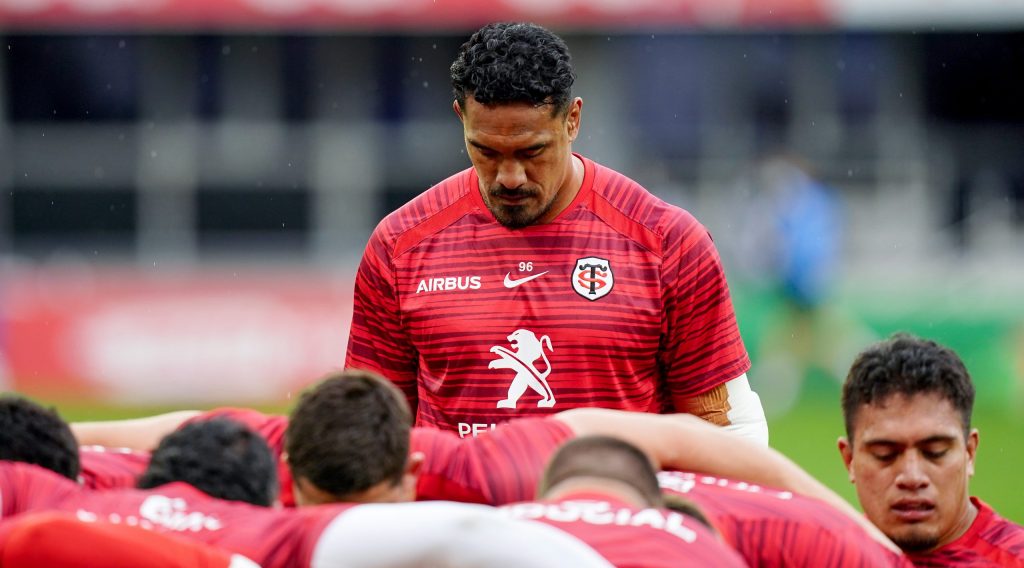 Experienced Toulouse back-row forward Jerome Kaino revealed that the TOP 14 club “found something out” about themselves in the Heineken Champions Cup quarter-finals last weekend.

The semi-finalists are renowned for their free-flowing rugby – as demonstrated in their thrilling 40-33 success at Munster Rugby in the Round of 16.

However, pouring rain at the Stade Marcel-Michelin last Sunday forced a change in plan and Ugo Mola’s men showed they can grind out wins too with a 21-12 victory over ASM Clermont Auvergne, which sealed a home tie with Bordeaux-Bègles.

“We knew it wasn’t going to be easy coming here to play Clermont at home,” the 38-year-old New Zealander told BT Sport.

Two titanic tussles to come but who are you backing to reach the final?

“But we as a group found something out about ourselves today – that we can win the tight matches where we have to grind out wins. I’m really proud of the boys – how we hung in there, point for point.

“There was nothing in both forward packs. It just came down to taking opportunities. We got a few penalties with our rolling maul.

“When we saw the conditions, we knew the game was going to be won up front. It was tough work and I was just glad the boys hung in there.”